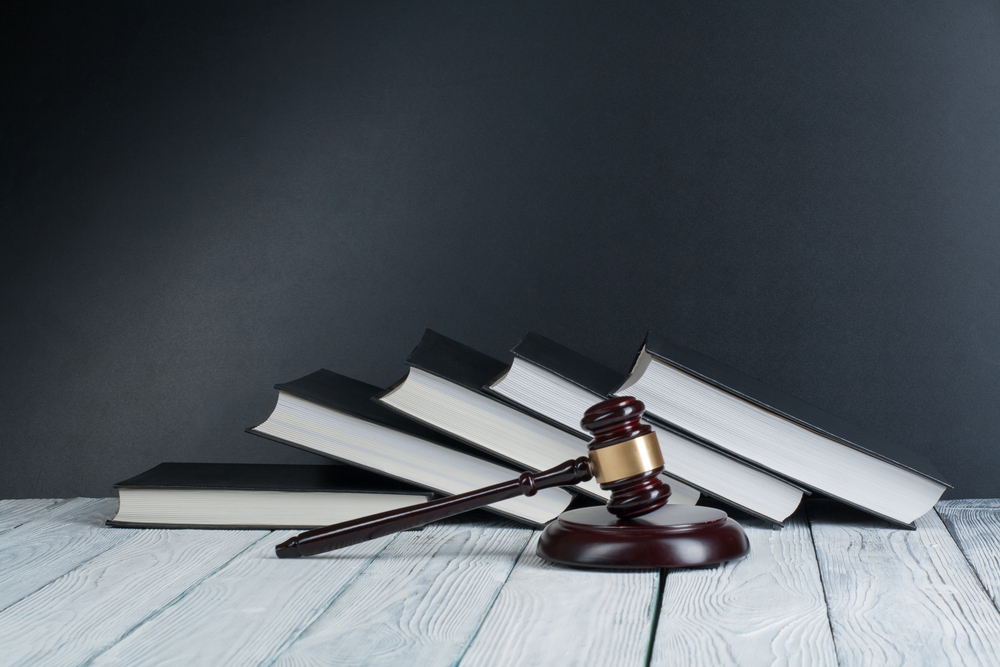 There are two different causes of action known as account stated and open account.  Although these are separate causes of action, and have different burdens of proof, they are oftentimes pled together and confused for one another.   These are causes of action that would be asserted when a party / creditor claims another party / debtor owes it money from a transaction.

An account stated is a cause of action when there is an “agreement between persons who have had previous transactions, fixing the amount due in respect of such transactions, and promising payment.”  Farley v. Chase Bank, U.S.A., N.A., 37 So.3d 936, 937 (Fla. 4th DCA 2010) (quotation and citation omitted).  An “account stated requires an express or implied agreement between the parties that a specified balance is correct and due and an express or implied promise to pay the balance.”  Id.; see also Mercado v. Lion’s Enterprise, Inc., 800 So.2d 753, 755 (Fla. 5th DCA 2001) (“Where there is no such [express or implied agreement that a certain balance is correct] between the parties, there can be no recovery on this theory.” ); Robert C. Malt & Co. v. Kelly Tractor Co., 518 So.2d 991, 991 (Fla. 4th DCA 1988) (“Generally, an account stated is established where a debtor does not object to a bill from his creditor within a reasonable time.”).

Florida has a standard form, Form 1.933, regarding how to properly plead a cause of action for account stated.

An open account “is an unsettled debt arising from items of work and labor, with the expectation of further transactions subject to future settlements and adjustments.”  Id. (quotation and citation omitted).  In an action on an open account, the claimant must actually attach a copy of the itemized account, unlike an account stated action.  Id.  An open account “should not include express contracts or other obligations that have been reduced to writing…An obligation does not become an ‘open account’ simply because the amount due under a contract requires calculation.” H&H Design Builders, Inc. v. Travelers’ Indem. Co., 639 So.2d 697, 699 (Fla. 5th DCA 1994).

Florida has a standard form, Form 1.932, regarding how to properly plead a cause of action for open account.