ProveMyFloridaCase.com > Trial Perspectives  > Arbitrability of a Dispute – Does a Judge or Arbitrator Decide?
0 Comments

Arbitrability of a Dispute – Does a Judge or Arbitrator Decide? 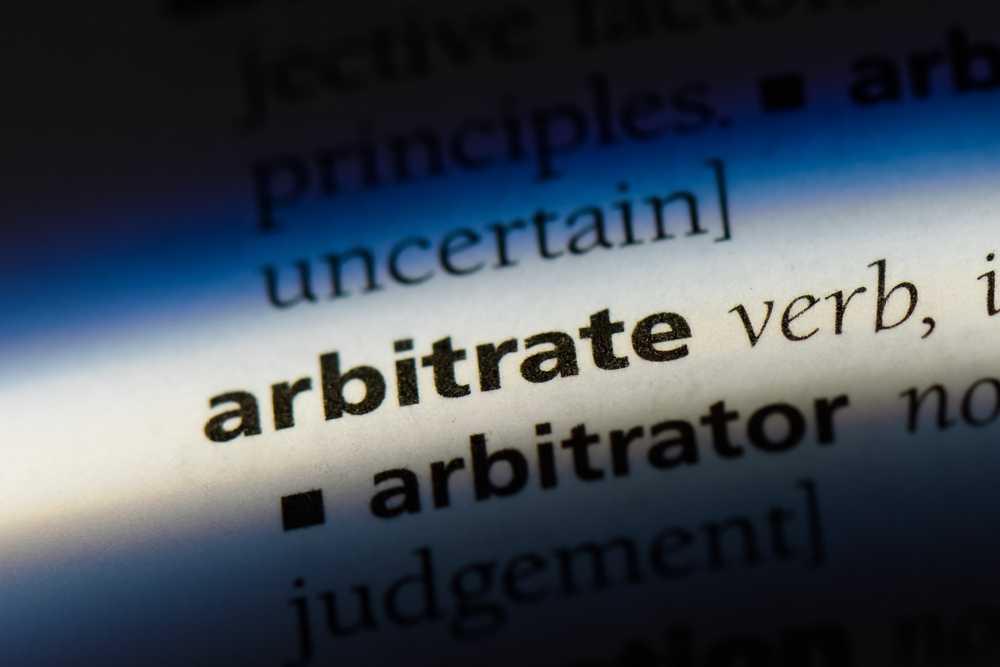 If you are involved in a dispute, the initial sentiment is to file a lawsuit and let a judge or jury decide the merits if it is not resolved in the interim.   Another way to resolve a dispute is through binding arbitration.  Frankly, with the uncertainty surrounding the judicial system right now, arbitration is not a bad way to go and likely the more efficient way to go, irrespective of the added administrative costs.

To avoid this very issue, parties should simply specify whether a judge or arbitrator is to decide the arbitrability of a dispute in the agreement.  If you want disputes to be resolved by arbitration, it only makes sense for the arbitrator to decide, which is why you are including the arbitration provision in your contract to begin with