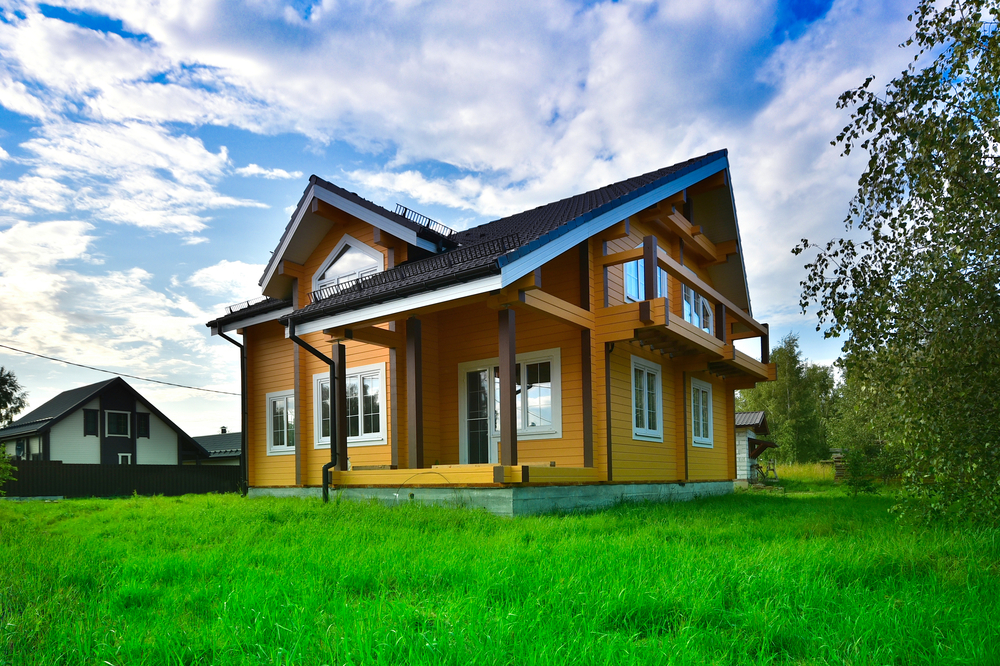 A “significant relationship” between a claim and an arbitration provision does not necessarily exist merely because the parties in the dispute have a contractual relationship. Rather, a significant relationship is described to exist between an arbitration provision and a claim if there is a “contractual nexus” between the claim and the contract. A contractual nexus exists between a claim and a contract if the claim presents circumstances in which the resolution of the disputed issue requires either reference to, or construction of, a portion of the contract. More specifically, a claim has a nexus to a contract and arises from the terms of the contract if it emanates from an inimitable duty created by the parties’ unique contractual relationship. In contrast, a claim does not have a nexus to a contract if it pertains to the breach of a duty otherwise imposed by law or in recognition of public policy, such as a duty under the general common law owed not only to the contracting parties but also to third parties and the public.