Courts do Not Favor the Technical (Oops!) Wins 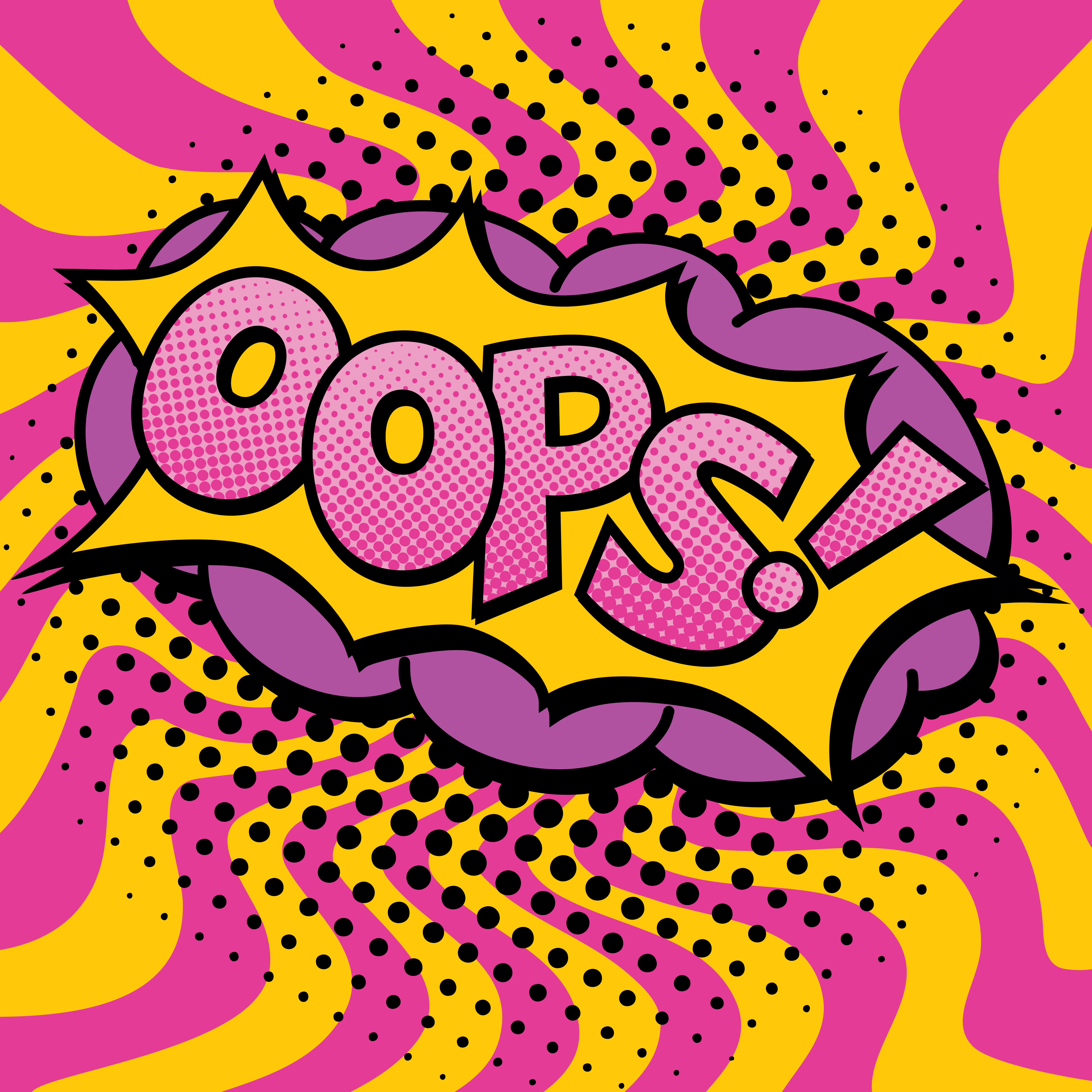 Many rules of civil procedure are liberally construed to prevent the  “oops!” or “gotcha!” tactic if a rule is not perfectly complied with. Courts are hesitant to allow another party to prevail merely because its opposition committed a technical or procedural error. Technical wins are generally not favored, as long as there is a reasonable / excusable basis to justify why the technical error occurred.   Courts want parties to prevail on the merits of their dispute and not on who wins a procedural error.

An example of this general philosophy is the case of Well Fargo Bank, N.A. v. Shelton, 42 Fla. L. Weekly D1526a (Fla. 5th DCA 2017), where the lender in a mortgage foreclosure action received requests for admissions, a common discovery tool to get a party to admit or deny certain facts. Those admissions of fact help narrow issues for purposes of trial because they narrow the facts in dispute since they serve as stipulated facts.  Based on these admissions, a party can move for summary judgment based on the lack of any genuine material fact in dispute.

On appeal, the Fifth District reversed stating that Florida favors disputes to be decided on the merits rather than technical rules. In this case, the court found that even though the lender failed to respond to the request for admissions for well over a year, (1) discovery continued in the case, (2) there was evidence in the record contradicting some or all of the requests, (3) the debtor did not move for summary judgment until after the lender filed a motion for permission to file a late response, and (4) the debtor could not prove how it was prejudiced by the late admissions. Wells Fargo Bank supra (“In sum, the trial court erred in entering summary judgment based on the technical admissions because there was record evidence contradicting the admissions. In addition, the Sheltons failed to make a sufficient showing of how granting relief from the admissions would have caused prejudice.”)