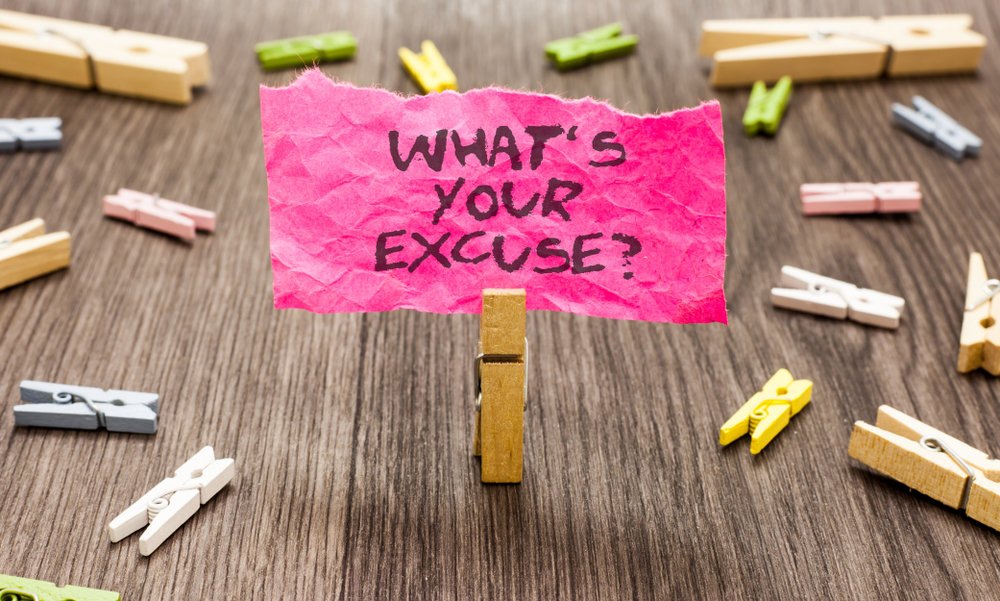 Delay tactics do not always work to avoid a dispositive summary judgment ruling, particularly when the tactics have no justifiable basis.  And, frankly, delay tactics should not work as an intentional means to delay the inevitable.  This was discovered by a commercial condominium owner in Weisser Realty Group, Inc. v. Porto Vita Property Owners Association, Inc., 44 Fla. L. Weekly D1094a (Fla. 3d DCA 2019), where the trial court granted a foreclosure summary judgment against it.

The trial court, as affirmed by the appellate court, was not having any of what it perceived to be intentional delay.  The Third District explained:

The affidavit in opposition to summary judgment is replete with statements that are conclusory, speculative, contains hearsay or would otherwise not be admissible at trial. Moreover, the affidavit specifically contradicts the testimony by Weisser Realty’s [commercial condominium unit owner] designated corporate representative….

Despite having had two years since service of the complaint in which to schedule depositions and seek further discovery, it was only a week before the specially set summary judgment hearing that Weisser Realty moved to set the Association’s corporate representative’s deposition, and three days before the hearing that Weisser Realty filed motions to compel discovery and for leave to amend its affirmative defenses. As the Fifth District recently explained,