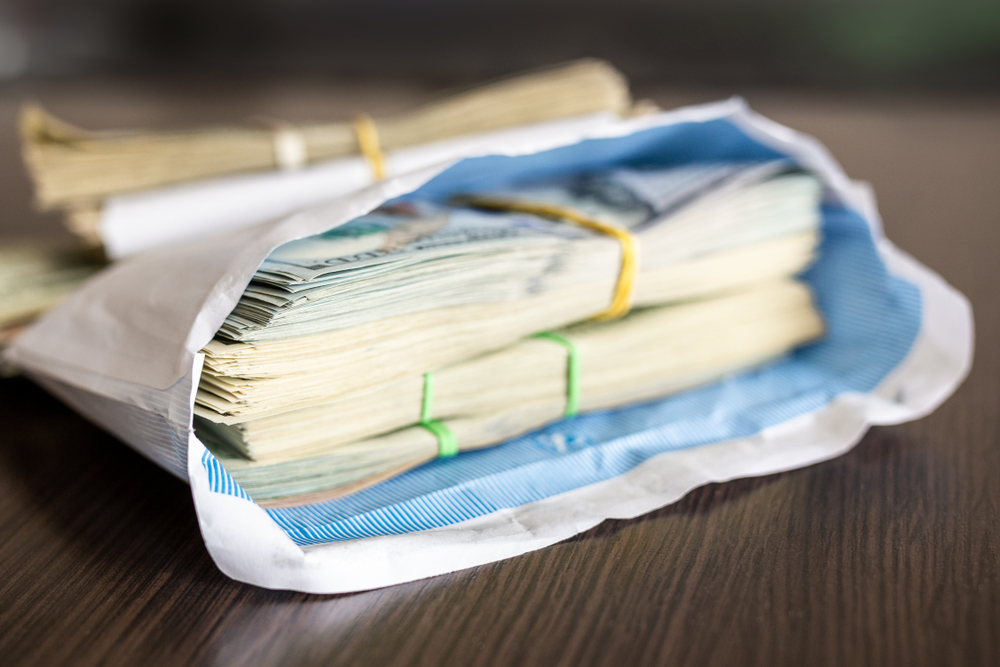 What is disgorgement and what are the proper measure of damages when seeking disgorgement?  If you have ever asked yourself these questions, the case of Bailey v. St. Louis, 44 Fla.L.Weekly D128a (Fla. 2d DCA 2018), answers both in a bitter dispute with two appeals dealing with awarded damages associated with claims for breach of fiduciary duty, defamation, conspiracy, slander per se, tortious interference, and violation of Florida’s Deceptive and Unfair Trade Practices Act.  You name it, this case seemed to include it!  Applicable here, however, is the damages associated with disgorgement which is designed to prevent a wrongdoer from profiting from his/her/its own wrongdoing or illicit conduct.

The trial court’s focus on the appellants’ supposed lack of business skills as a basis to limit disgorgement shows a complete misapprehension of the principles applicable to disgorgement. Disgorgement is a remedy designed to deter wrongdoers by making it unprofitable to engage in the wrongful behavior. See Duty Free World, Inc. v. Miami Perfume Junction, Inc., 253 So. 3d 689, 698 (Fla. 3d DCA 2018) (“‘Disgorgement is an equitable remedy intended to prevent unjust enrichment.’ ” (quoting S.E.C. v. Monterosso, 757 F. 3d 1326, 1337 (11th Cir. 2014))); Restatement (Third) of Restitution and Unjust Enrichment § 1 (Am. Law Inst. 2011) (“A person who is unjustly enriched at the expense of another is subject to liability in restitution.”); Restatement (Third) of Restitution and Unjust Enrichment § 3 (“A person is not permitted to profit by his own wrong.”). The point of disgorgement is to deter wrongdoers by stripping them of the gains from their conduct:

Restitution requires full disgorgement of profit by a conscious wrongdoer, not just because of the moral judgment implicit in the rule of this section, but because any lesser liability would provide an inadequate incentive to lawful behavior. If A anticipates (accurately) that unauthorized interference with B’s entitlement may yield profits exceeding any damages B could prove, A has a dangerous incentive to take without asking — since the nonconsensual transaction promises to be more profitable than the forgone negotiation with B. The objective of that part of the law of restitution summarized by the rule of § 3 is to frustrate any such calculation.

Id. § 3 cmt. c; see also § 51 cmt. e (“The object of the disgorgement remedy — to eliminate the possibility of profit from conscious wrongdoing — is one of the cornerstones of the law of restitution and unjust enrichment.”).