Exculpatory Clauses MUST be Clear and Unequivocal 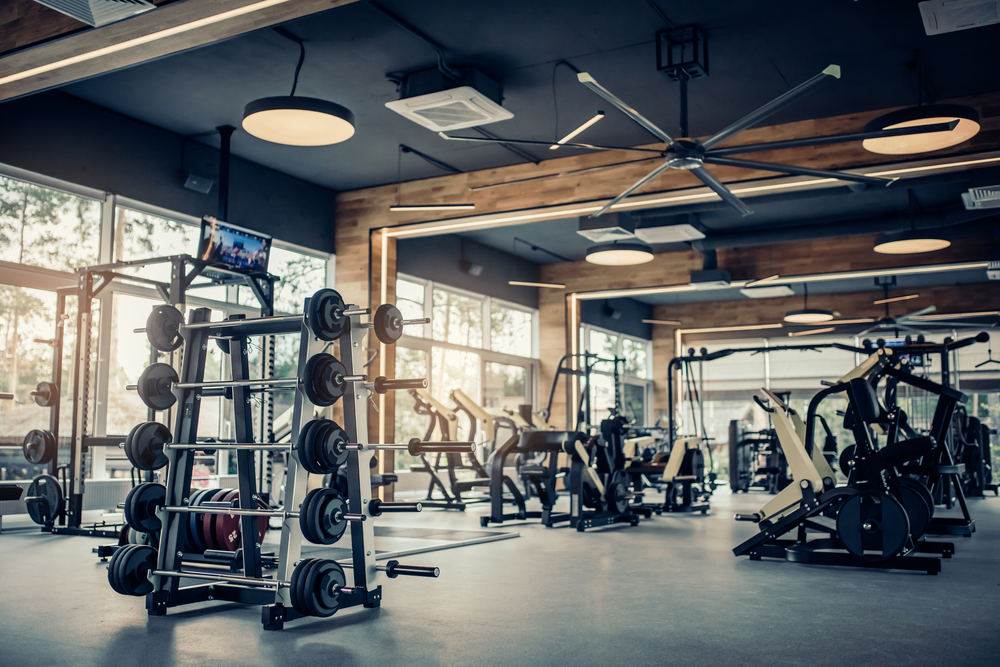 By way of example, in Fresnedo v. Porky’s Gym III, Inc., 44 Fla. L. Weekly D1029a (Fla. 3d DCA 2019), the plaintiff sued his gym in negligence claiming he was injured by another person in the gym after this other person attacked him.  The gym relied on a waiver and release document the plaintiff signed in order to become a gym member claiming the plaintiff released it of all liability.

A waiver and release clause in a document is referred to as an exculpatory clause.

Exculpatory clauses, such as the one at issue here, that purport to deny an injured party the right to recover damages from another who negligently causes injury are strictly construed against the party seeking to be relieved of liability.  In addition, courts are required to read such clauses in pari materia, giving meaning to each of its provisions, to determine whether the intention to be relieved was made clear and unequivocal in the contract, such that an ordinary person would know what he was contracting away.