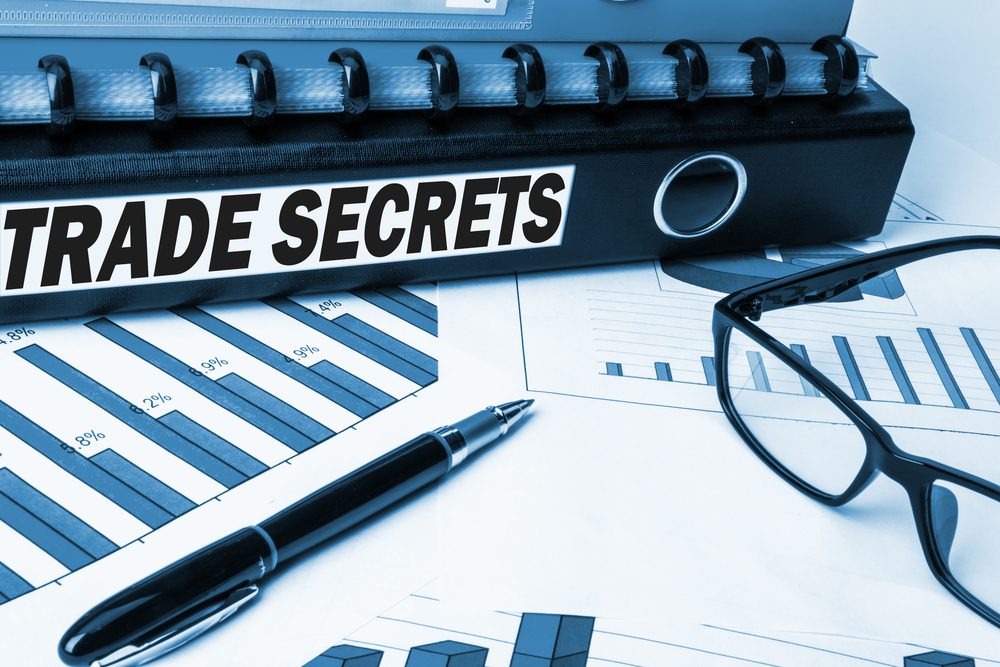 Please make sure to consult with counsel if you have an issue dealing with trade secrets or the preservation of the same.  This includes your rights when you believe a party is misappropriating your trade secrets.