ProveMyFloridaCase.com > Trial Perspectives  > Fraud in the Performance of a Contract
0 Comments

Fraud in the Performance of a Contract 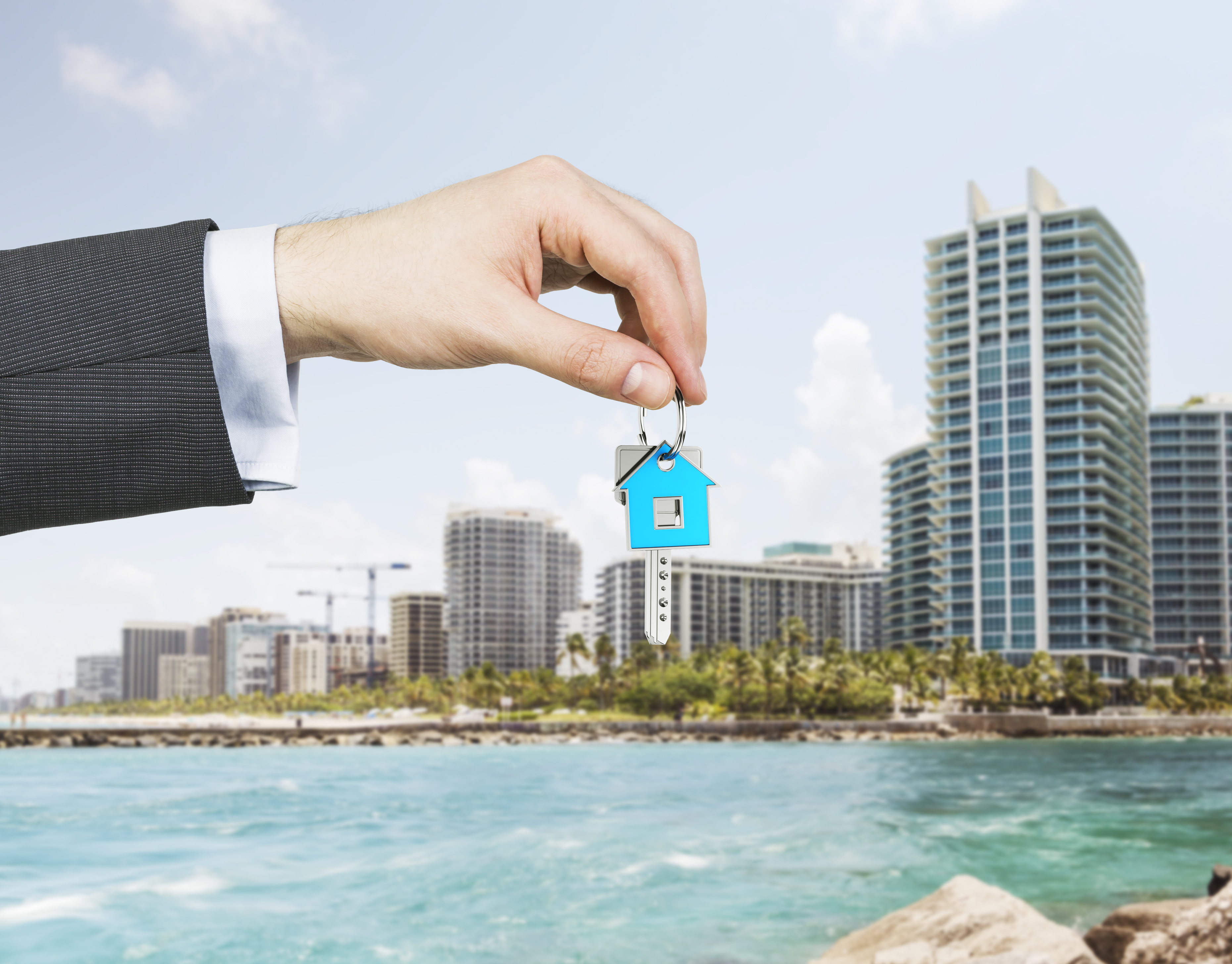 Claims for fraudulent inducement and fraudulent misrepresentation are claims that are oftentimes pled despite there being a contract being the parties. Besides these claims being fact-based and challenging to prove in certain instances, they are harder when there is a contract between the parties. Fraud is only actionable if it is separate and distinct from the contract. In other words, fraud needs to give rise to a tort claim independent of the contract; a breach of contract is not fraud because the fraud is not independent of the contractual breach. See Peebles v. Puig, 42 Fla.L.Weekly D1080a (Fla. 3d DCA 2017).

A jury returned a verdict in favor of the real estate agent on her fraud claim against the principal. However, this was reversed on appeal because the agent’s damages (lost commission) were not independent of the breach of her employment contract.   The Third District explained: “As reprehensible as the jury may have found Peebles’s [principal] actions to be, those actions neither converted Puig’s [real estate agent] claim for contract damages into a claim for tort damages, nor imposed on Peebles personal liability for PADC’s [brokerage firm] contractual obligations.” See Peebles, supra.  Stated differently, the real estate agent’s claim was based on alleged fraud during the performance of her contractual duties. However, her damages were not independent of the contract; her damages were predicated on lost commission. Thus, her damages were based on a contractual breach and not separate and distinct conduct giving rise to independent damages.

This appears to be a case of lawyers doing a good job trying to maximize the collection of payment for their client through the pursuit of a fraud claim.  While the facts where there to support the terrible conduct of the principal, the facts simply bolstered a contractual breach, but not an avenue to pursue independent personal liability.