ProveMyFloridaCase.com > Trial Perspectives  > Injunctive Relief + Attorney’s Fees Awarded in Favor of an Owner and Against Her Association
0 Comments 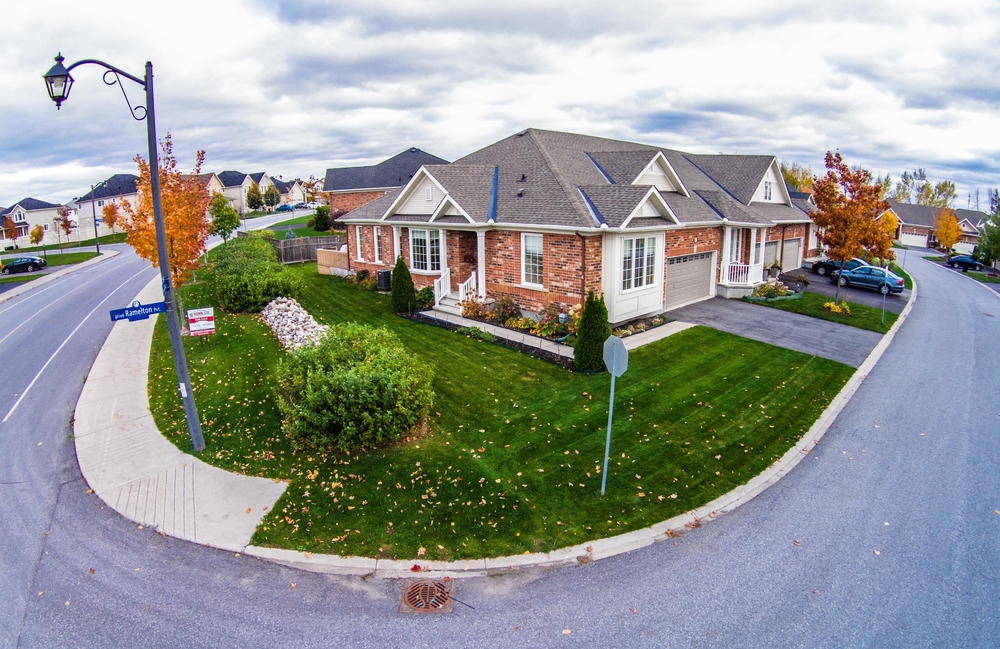 Now, the association perhaps thought this was not all that bad because it did not owe the homeowner any monetary damages based on the jury’s verdict of $0.  However, the appellate court found that because the homeowner prevailed on the significant issues of her case, she is entitled to her attorney’s fees and costs.  Thus, a mandatory / permanent injunction is issued against the association requiring it to comply with the governing documents and it is liable for the homeowner’s attorney’s fees and costs, which are likely significant after a trial.  Please check out this article for more information relating to the attorney’s fees aspect of this case.