Requests for Admissions as a Discovery Tool 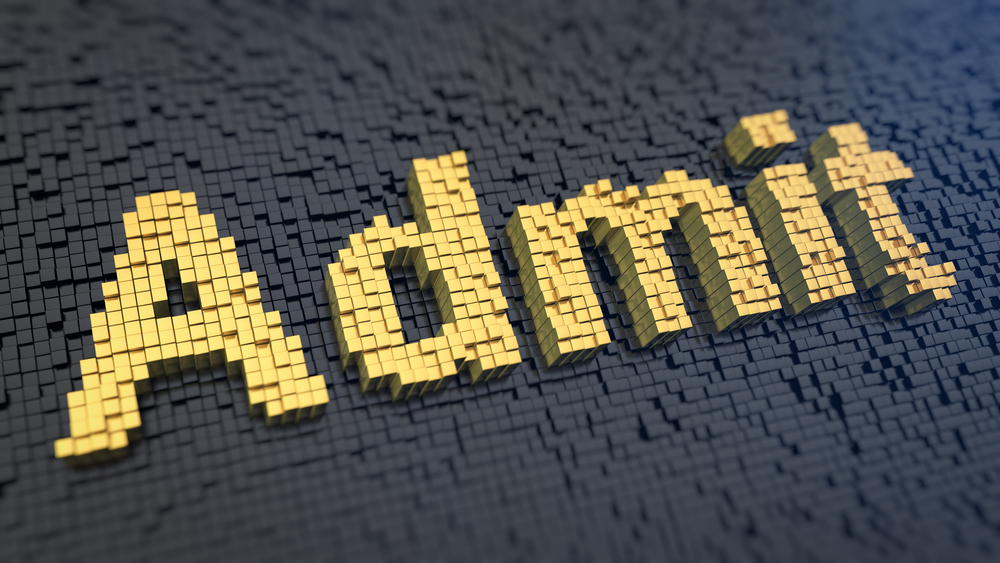 Under this rule, if a recipient denies a request for admission and the requester proves the truth of the matter, the requester is entitled to expenses inclusive of attorney’s fees. You would think this rule is designed to motivate a party to truly admit a fact versus denying a fact to avoid the stipulation. But, not so fast…

There really is not a bright line standard as to what constitutes a good reason to deny and what does not, potentially watering down the sanction for a party’s denial of a fact. Nevertheless, this rule is not designed to shift fees and costs to the recipient simply because the party does not stipulate to a contested fact.