ProveMyFloridaCase.com > Standard of Review  > Reversing Motion to Dismiss with Prejudice Based on Interpretation of Commercial Lease
0 Comments 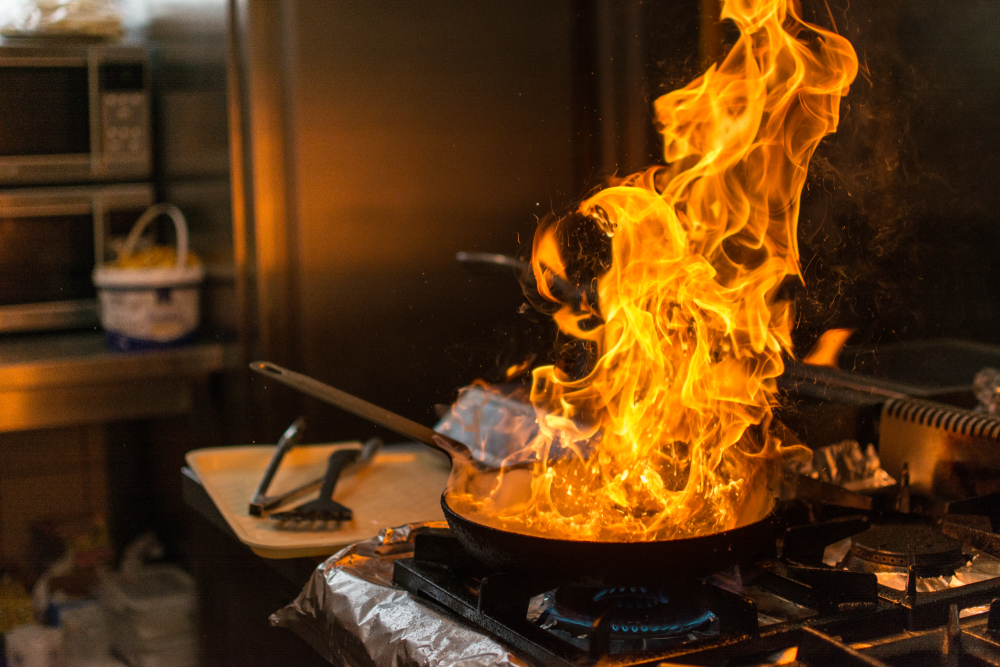 “’In determining the merits of a motion to dismiss, the trial court must limit itself to the four corners of the complaint, including any attached or incorporated exhibits, assuming the allegations in the complaint to be true and construing all reasonable inferences therefrom in favor of the non-moving party.”Zurich Am. Ins. Co. v. Puccini, LLC, 2019 WL 454222, *1 (Fla. 3d DCA 2019) (citation omitted).   The standard of review associated with reviewing a trial court’s order granting a motion to dismiss with prejudice is de novo.  Id.

The appellate court reversed the trial court’s dismissal finding that to determine whether a landlord’s insurer can pursue a subrogation action against a tenant, a court needs to adopt the case-by-case approach.  Under this approach, “there is no presumption if favor of or against subrogation; rather, the [commercial] lease-as-a-whole is examined in order to ascertain the intent of the parties as to who should bear the risk of loss for damage to the leased premises caused by the tenant’s negligence.”  Puccini, 2019 WL at *2 (internal quotations omitted).   The appellate court, examining the lease-as-a-whole attached as an exhibit to the lawsuit, found that the tenant bore the risk of negligence and was not an implied co-insured with the landlord.