Significant Relationship between Claim and Agreement to Arbitrate 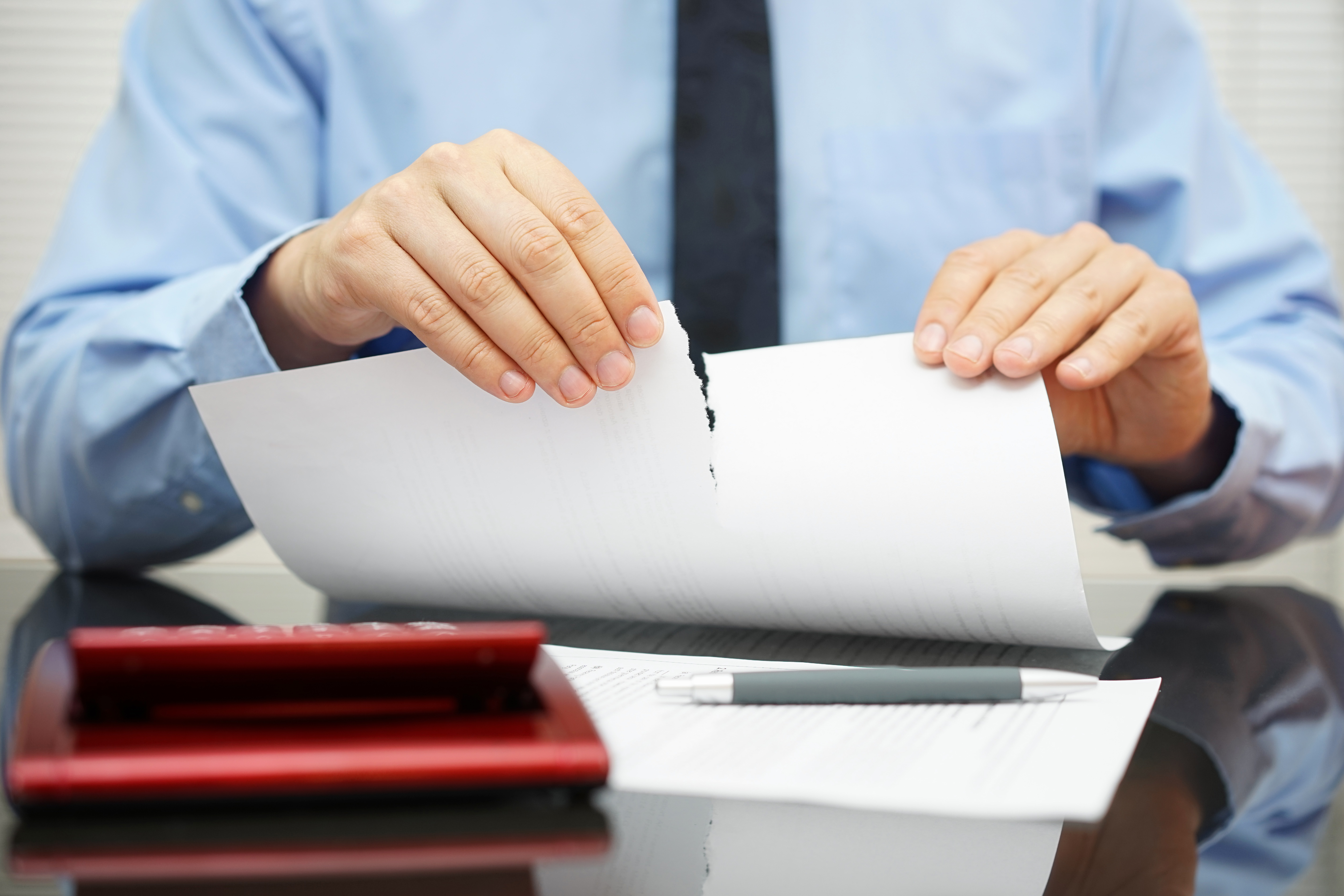 A “significant relationship” between a claim and an arbitration provision does not necessarily exist merely because the parties in the dispute have a contractual relationship. Rather, a significant relationship is described to exist between an arbitration provision and a claim if there is a “contractual nexus” between the claim and the contract. A contractual nexus exists between a claim and a contract if the claim presents circumstances in which the resolution of the disputed issue requires either reference to, or construction of, a portion of the contract. More specifically, a claim has a nexus to a contract and arises from the terms of the contract if it emanates from an inimitable duty created by the parties’ unique contractual relationship. In contrast, a claim does not have a nexus to a contract if it pertains to the breach of a duty otherwise imposed by law or in recognition of public policy, such as a duty under the general common law owed not only to the contracting parties but also to third parties and the public.

An example of this can be found in the Time Pines Plaza case.   Here, an owner of a shopping outlet mall contracted to sell outparcels of land to a buyer.  The contract for sale contained an arbitration provision.   Thereafter, and prior to closing, the owner issued amended deed restrictions on one of the outparcels that required plans for future construction to be submitted to the owner for pre-approval. The buyer signed an acknowledgment of its receipt of the amended deed restrictions. (There was no arbitration clause in this deed restrictions.)

After closing, the owner sued the buyer arguing that the buyer commenced construction without obtaining plan approval as required by the amended deed restrictions.   The buyer counter-sued with a claim asserting that owner breached the contract for sale.   The owner moved to compel this counterclaim to arbitration based on the arbitration provision in that contract.

The issue was whether the owner’s original claim relating to a breach of the amended deed restrictions had a significant relationship to the contract for sale such that it should have been subject to arbitration. If it should have been, there was an argument that the owner waived the right to arbitrate by initiating the lawsuit.

The court found that no significant relationship existed between the contract for sale and the amended deed restrictions. There was no contractual nexus with the argument that the buyer commenced construction without seeking approval and the contract for sale. The contract for sale contained no obligation regarding commencing construction before obtaining prior approval; this issue was only contained in the amended deed restrictions. “Of course, the instant dispute would not exist had the parties not contracted for the purchase and sale of the North Outparcel, but ‘the mere fact that the dispute would not have arisen but for the existence of the contract and consequent relationship between the parties is insufficient by itself to transform a dispute into one ‘arising out of or relating to’ the agreement.’” Timber Pines Plaza, supra (citation omitted).