ProveMyFloridaCase.com > Trial Perspectives  > Yes, There is Such a Thing Called Apparent Authority
0 Comments

Yes, There is Such a Thing Called Apparent Authority 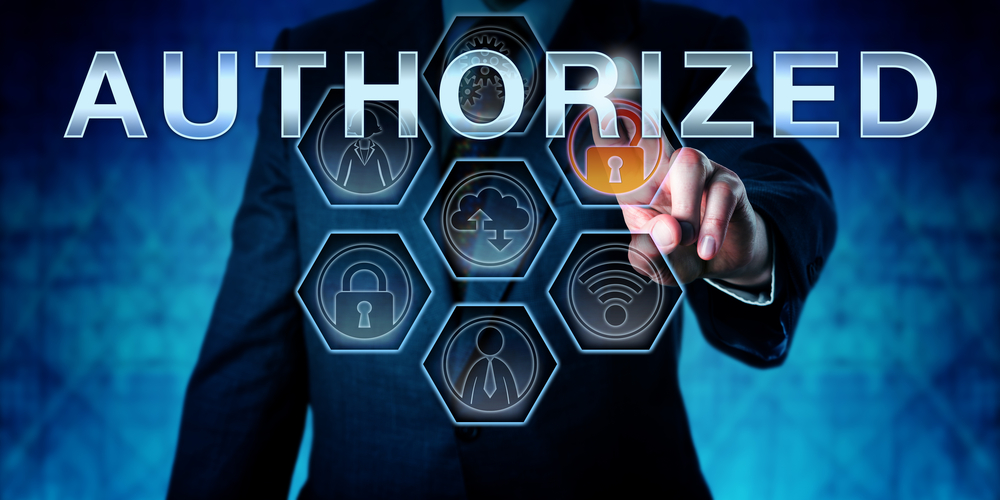 “But he did NOT have the authority….”   This is the beginning of a sentence that does not start well.

Agents have the authority to bind their principal.  “Even where there is no express agent/principal relationship, a principal may be bound by the acts of an agent acting with apparent authority.”  Clayton v. Poggendorf, 43 Fla.L.Weekly D436a (Fla. 4th DCA 2018).

Apparent authority rests on the doctrine of estoppel. Estoppel requires: 1) representation of a material fact by the party estopped (Clayton) [payor] to the party claiming the estoppel (Poggendorf and Thomas) [payee] that is contrary to the fact later asserted by the estopped party; 2) reliance on that representation by the party claiming the estoppel; and 3) the party claiming estoppel detrimentally changed their position due to such reliance.  Clayton [payor], by his conduct in allowing Tittle [payor’s attorney] to accept the notices of default, represented that the notices of default complied with the Settlement Agreement. Poggendorf and Thomas [payee] clearly relied on that representation by continuing to send the email notices to Tittle. Finally, Poggendorf and Thomas changed their position by not sending the notices directly to Clayton.

So, yes, apparent authority does exist!