ProveMyFloridaCase.com > Appeal  > A New Trial is Not Automatically Warranted when Jury Renders what a Plaintiff Perceives to be an Inadequate Jury Verdict
0 Comments 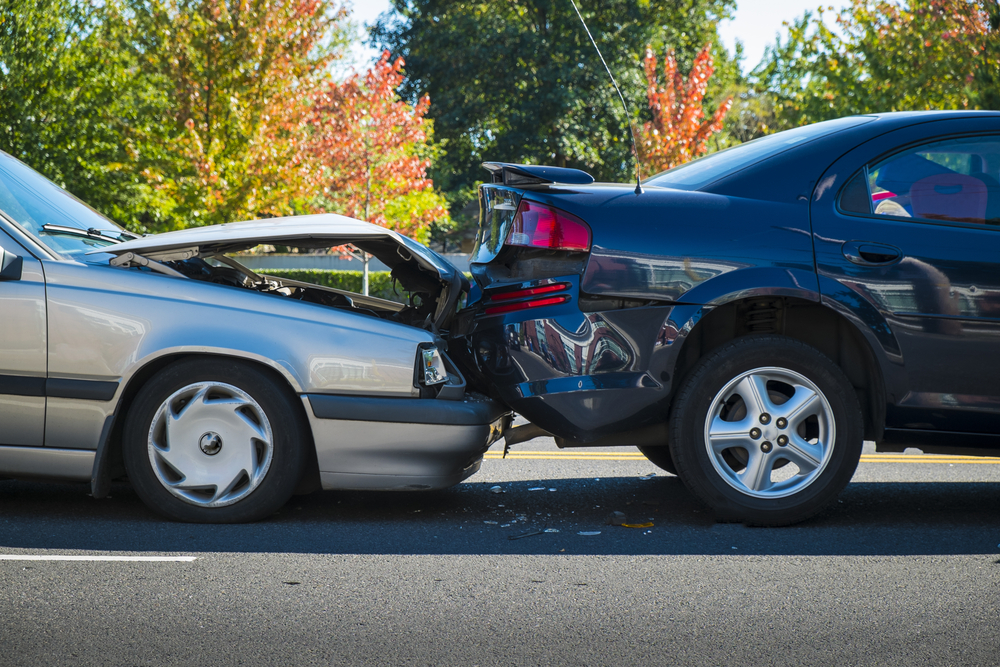 Juries do not always award huge jury verdicts in favor of plaintiffs in personal injury actions. Sure, sometimes they definitely do. But it is also true that sometimes they do not. Juries can find that the (i) defendant was not liable, (ii) the plaintiff was comparatively liable, or (iii) that the plaintiff’s damages were relatively minor. As to the latter two points, this was the issue in Black v. Cohen, 43 Fla. L. Weekly D903e (Fla. 4th DCA 2018), involving an automobile accident, where the trial court granted plaintiff’s motion for a new trial based on an inadequate jury verdict.

In this case, there was a relatively minor rear end automobile collision in 2007 causing $1,600 in damages to plaintiff’s bumper. Thereafter, plaintiff was having right-sided neck pain and a cervical fusion was recommended and ultimately performed in 2011. Plaintiff’s orthopedic surgeon opined that the car accident caused her disc herniation that led to her surgery. Plaintiff’s medical bills totaled $240,000. During trial, plaintiff’s attorney asked the jury to award the $240,000 in past medical expenses, $40,000 for future medical visits, a minimum of $700,000 for past pain and suffering, and a minimum of $200,000 for future pain and suffering. Suffering disc herniation is a very serious injury, which is why consulting with an Orthopedic surgeon as soon as possible is certainly the right course of action.

The defense argued with expert testimony that plaintiff’s x-rays taken right after the accident were normal showing only arthritic or degenerative changes, and that plaintiff’s injuries were not permanent. The cervical fusion performed in 2011 was not attributed to the 2007 car accident.

The jury found that both plaintiff and defendant were equally liable for the accident, plaintiff’s injuries were not permanent, and the awarded plaintiff only $18,506 in past medical bills. Nothing was awarded to the plaintiff for pain and suffering. Sometimes help with medical bills may not come from the case you thought would be helpful to you, that is why there are sites like GoFundMe set up for those who need that help to pay expenses when other avenues have let them down.

Plaintiff moved for a new trial regarding the inadequate jury verdict. One argument raised was that during the trial the defendant took the stand to testify that he was a medical student and further doing research on cancer to receive a PhD. Plaintiff claimed this was elicited simply to prejudicially influence the jury in favor of the defense; the defense countered that this was permissible evidence to humanize the defendant so that a jury can assess his credibility. The court agreed with plaintiff’s motion and ordered a new trial as the result of the inadequate jury award. The defense appealed the trial court’s order granting a new trial. This kind of method can vary from location to location, from Oklahoma City to New York, so check with a local legal team to be sure.

Regarding inadequate or excessive verdicts, this ground is a corollary of the ground asserting that the verdict is contrary to the manifest weight of the evidence. A new trial may be ordered on the grounds that the verdict is excessive or inadequate when (1) the verdict shocks the judicial conscience or (2) the jury has been unduly influenced by passion or prejudice. . . . Regardless of whether a new trial was ordered because the verdict was excessive or inadequate or was contrary to the manifest weight of the evidence, the appellate court must employ the reasonableness test to determine whether the trial judge abused his or her discretion.

Based on this standard of review, the appellate court reversed the trial court’s order granting a new trial and remanded the case back to the trial court to enter final judgment consistent with the jury’s (nominal) verdict:

Even if we consider the ruling as being within the “broad discretion” afforded to trial courts in ruling on motions for new trial, we would still conclude that the court abused its discretion in ordering a new trial based upon the comments about Black’s [defendant’s] cancer research. We simply cannot conclude that mention of Black’s cancer research was so prejudicial that the jury was misled and misperceived the weight of the evidence because of it and decided the case upon the fact that the defendant did cancer research. No reasonable person would conclude that the verdict was fatally tainted by this single remark.

We are not bound by any findings and credibility determinations, because the trial court made none. The court did not explain or analyze why the verdict was “grossly inadequate.” The trial court made no analysis of the testimony of the witnesses. Implicit in its finding of gross inadequacy must be a finding that no evidence supported the jury’s finding of no permanency; however, without an analysis of the evidence in the case and how the trial court would have come to that conclusion, the trial court’s decision cannot be sustained. On the record before us, the issue of liability and permanency were hotly contested, and the court has shed no light as to why the defense’s evidence supporting its case should be rejected. Therefore, we conclude that the court abused its broad discretion in ordering a new trial.

As this case demonstrates, a new trial will not automatically be warranted just because the jury rendered what a plaintiff perceives to be an inadequate jury verdict.