ProveMyFloridaCase.com > Appeal  > Abandonment of Post-Trial Motions through Notice of Appeal? Not Anymore…
0 Comments

Abandonment of Post-Trial Motions through Notice of Appeal? Not Anymore… 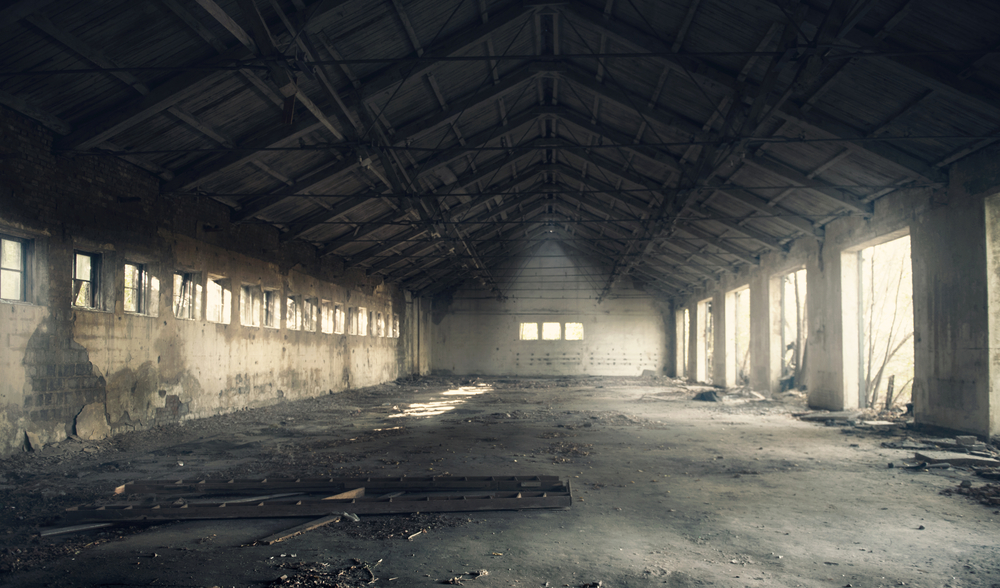 In an earlier posting, I discussed the difference between a motion for rehearing and motion for reconsideration.

Previously, the law stated that the party abandoned its post-trial motion for rehearing. “[B]y filing a notice of appeal prior to obtaining a ruling on the motion for rehearing, Appellant abandoned its motion.” Dep’t of Revenue v. Vanamburg, 174 So.3d 640, 642 (Fla. 1st DCA 2015) (“Florida Rule of Appellate Procedure 9.020(i)(3) provided that if a motion for hearing or a motion to alter or amend, among other post-judgment motions, is filed ‘and a notice of appeal is filed before the filing of a signed, written order disposing of all such motions, all motions filed by the appealing party that are pending at the time shall be deemed abandoned, and the final order shall be deemed rendered by the filing of the notice of appeal.’”). See also Kee v. Bailey, 634 So.2d 654 (Fla. 3d DCA 1994) (“The Florida Supreme Court has clearly stated that a party abandons previously filed post-judgment motions when he files a notice of appeal of that judgment.”).

In 2015, Florida Rule of Appellate Procedure 9.020(i)(3) was amended to eliminate the abandonment of such post-judgment motions.  Now, the  Rule states that if the Notice of Appeal is filed before the trial court issues an order on the post-judgment motions, the appeal is held in abeyance: