Affirming Summary Judgment when there are Competing Expert Affidavits 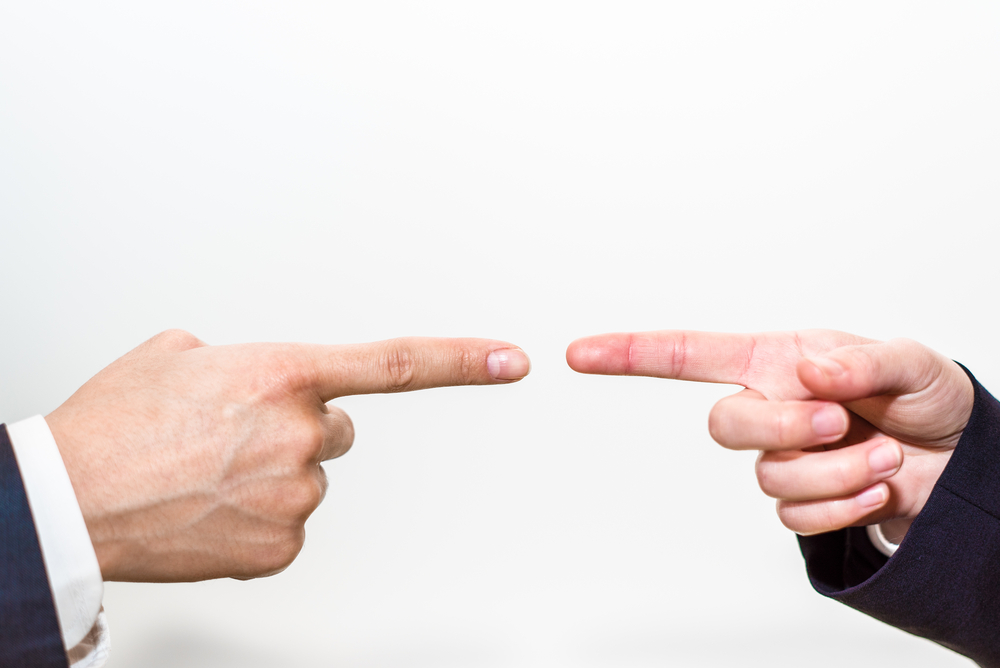 The case of Gonzalez is a summary judgment case that I do not agree with it because it involves competing experts — a common scenario in many types of litigation.  It is a case where an insured sued its insurer for coverage under a property insurance policy.  Each side had an expert witness that opined as to the cause of a leak, which was an important issue as it pertained to whether the water damage was covered under the property insurance policy.

The insurer moved for summary judgment based on its expert’s opinion that the leak was the result of normal wear and tear and thereby excluded under the policy.  The insured countered the summary judgment with an affidavit from its expert that the leak was due to wind damage which was covered under the policy.   The insured’s expert, however, inspected the roof after the roof was already replaced and, thus, the court concluded that this opinion was nothing more than conjecture that lacked “the required ‘discernible, factually-based chain of underlying reasoning’ necessary for an expert opinion to be admissible in evidence.”  Gonzalez, 2019 WL at *4.  The expert also based his opinion on wind speed which caused the damage that led to the leak by reviewing wind speeds in other locations around the day of the incident.  The court found that this was also nothing more than conjecture since relying on wind speed in one location to determine wind speed in a different location is not reliable.  Id. at *5.

The reason I do not love this opinion–where the appellate court affirmed summary judgment in favor of the insurer–is because there were competing experts that rendered different opinions as to the cause of a leak.  There is nothing uncommon about competing experts and nothing uncommon about the fact that experts differ as to causation (or anything else regarding their respective opinions).  Experts rely on hearsay and assumptions and there are many times holes can be poked in the assumptions or the opinions extrapolated from the assumptions.  But, in my opinion, this should create a genuine issue of material fact for a jury to determine while assessing the credibility of the expert’s opinion and which opinion makes most sense as to the cause of a water leak.   An expert is not going to have personal knowledge because most experts, even the insurer’s expert in this case, are retained after-the-fact, e.g., after the leak occurred, the damage was discovered, and the loss reported to the carrier.