Posted by David Adelstein
in Depositions, Standard of Review 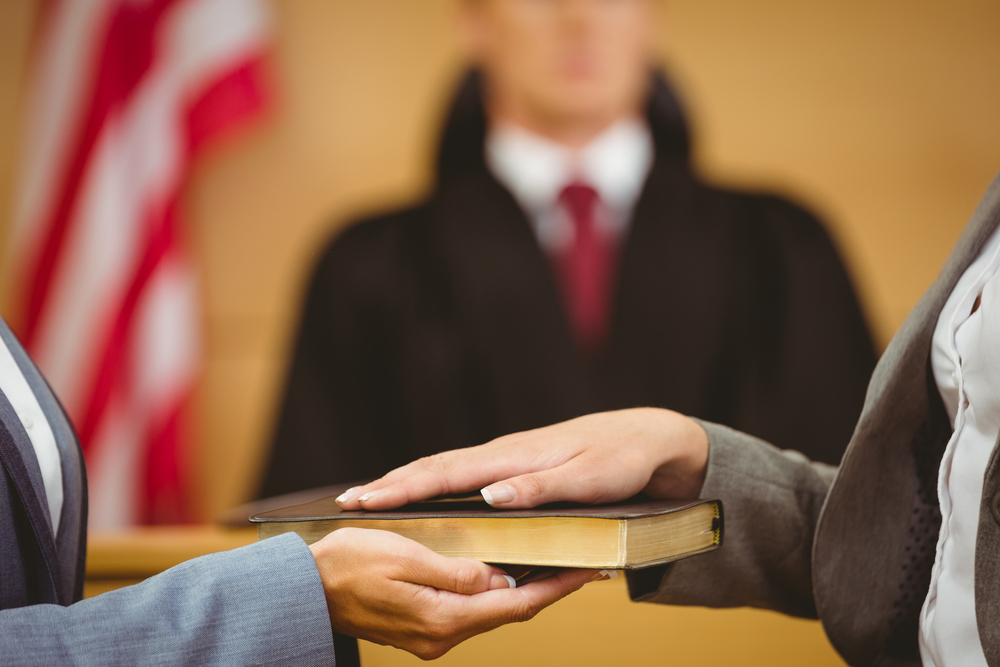