Posted by David Adelstein
in Burden of Proof, Standard of Review 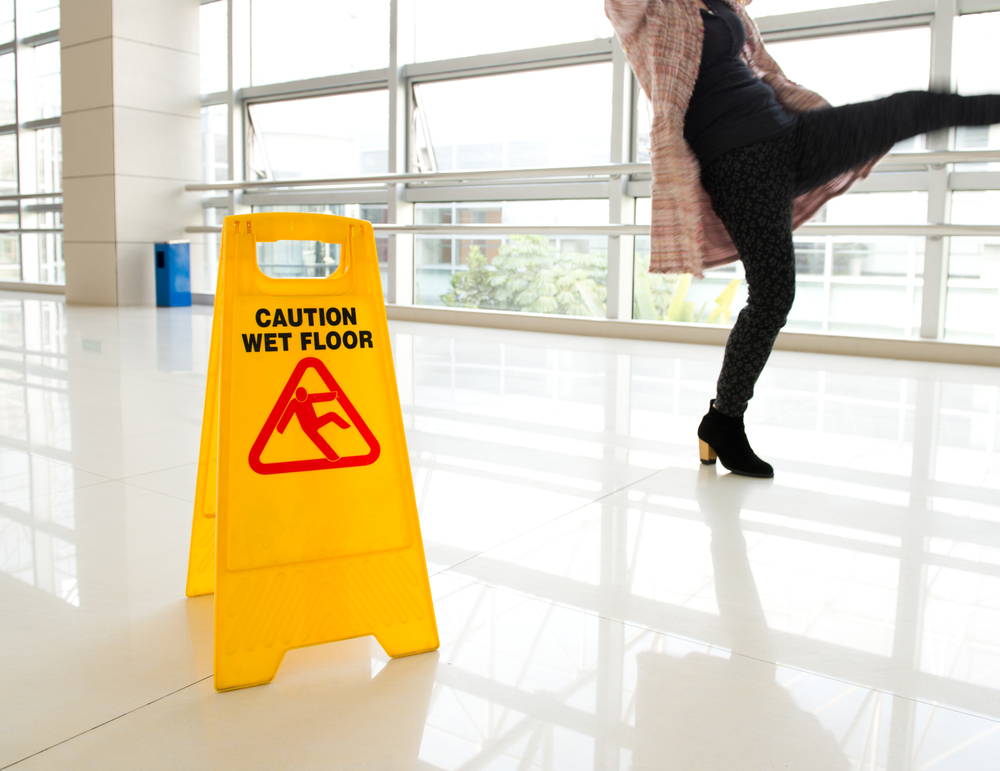 An example can be found in the slip-and-fall case, Publix Supermarkets v. Bellaiche, 43 Fla. L. Weekly D673a (Fla. 3d DCA 2018), where an appellate court reversed a trial court’s denial of a motion for directed verdict and remanded the case back to the trial court to enter judgment in favor of the defendant. A devastating appellate outcome for a plaintiff that was victorious in the underlying jury trial.

In this case, an older couple was shopping at Publix and the wife slipped on water on the ground. The husband did not witness the incident. Both the husband and wife did testify that they saw an employee with a mop in his hand after the fall, but neither could testify the mop was wet or that the employee was using the mop. However, video evidence revealed that the presumed employee only had been using a broom and dustpan. And, the store manager testified that Publix did not use pre-soaked cotton mops but used dry rayon mops for its floors.

The jury nevertheless returned a verdict for the wife for over $1.5 million in damages.

On appeal, Publix claimed, among other things, that the trial court erred by not granting its motion for directed verdict. The appellate court agreed. The evidence at trial did not demonstrate that Publix had any actual knowledge of the water on the floor prompting the dangerous condition that the wife slipped on. The evidence also did not demonstrate that Publix’s own employee caused the condition. This was important evidence because the plaintiff was required to prove (remember, the plaintiff had the burden of proof) “that Publix had actual or constructive knowledge of a dangerous condition created by a transient foreign substance that caused Bellaiche [plaintiff] to slip and fall.” Publix Supermarkets, supra. The plaintiff argued that Publix had actual knowledge because she and her husband both saw a man with a mop and he caused the water to be on the floor. But, she only saw the man with the alleged mop after she fell. “A jury may not stack inferences to determine that a party had actual knowledge of a dangerous condition, nor is the mere possibility of causation sufficient to establish liability. If the only way a jury can find that a party was negligent is by stacking inferences, ‘then a directed verdict is warranted.’” Publix Supermarkets, supra, (internal citations omitted).