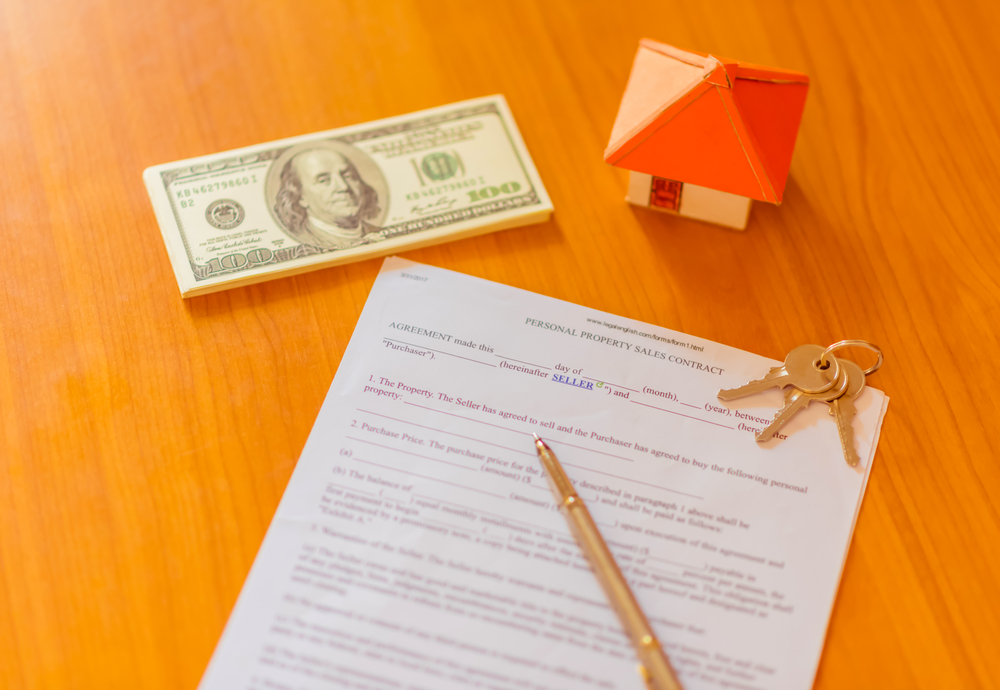 In an earlier article, I talked about the election of remedies doctrine. The purpose of this election of remedies doctrine is to preclude the plaintiff from obtaining a windfall by double-recovering its damages under alternative (or mutually exclusive) theories of liability.  If a plaintiff could double recover on mutually exclusive theories of liability based on inconsistent facts, then plaintiffs would recover double than what they are rightfully entitled to.  That isn’t fair!

Before a trial court can apply the election of remedies doctrine, it must determine whether the remedies are factually consistent. A party may not obtain judgment for two remedies that are factually inconsistent.

The plaintiff quickly moved for a final judgment of specific performance based on its election of remedy. The trial court denied this motion finding that the plaintiff already made an election of remedies to recover monetary damages and that the property owner’s original purchase and sale contract with the buyer was not longer effective due to the property owner cancelling the contract.

The appellate court reversed both of the trial court’s findings.

Second, the appellate court quickly rejected the property owner’s cunning effort to cancel the original purchase and sale contract only to enter into a new agreement at a higher price. The appellate court stated when a property owner enters into a purchase contract, “a pre-existing right of refusal is converted into an irrevocable option to purchase.” The Allegro at Boynton Beach, supra (internal quotations and citations omitted). The property owner and buyer could not negate this irrevocable option by simply terminating the purchase and sale contract only to enter a new agreement.