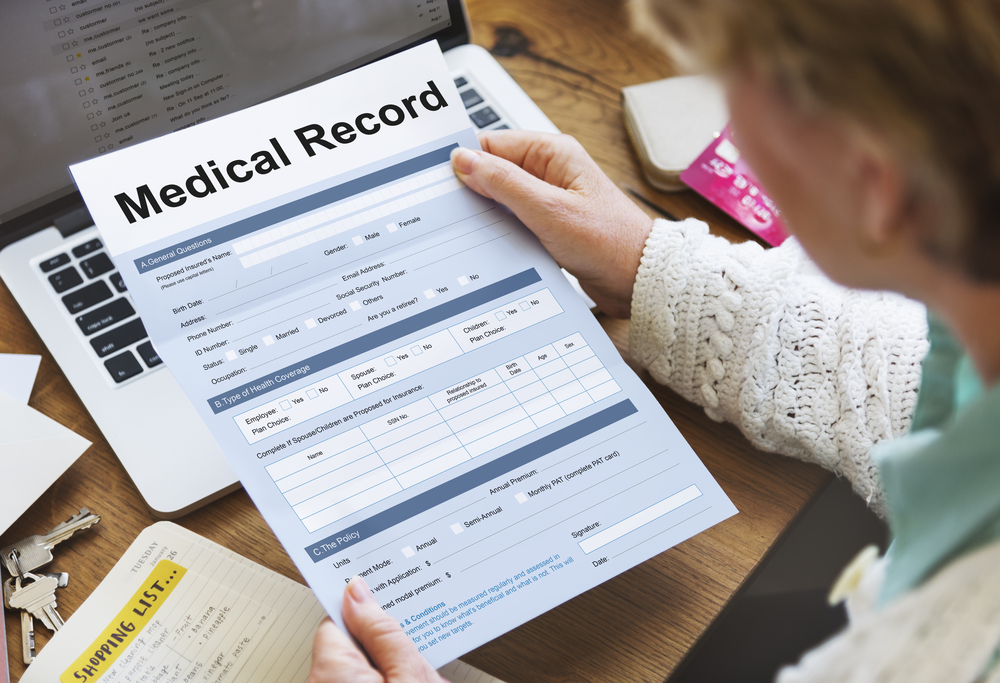 A medical record is admissible under the business record exception to the hearsay rule. Strong v. Underwood, 44 Fla. L. Weekly D1598c (Fla. 5thDCA 2019). What about a party’s statement within a medical record (double hearsay – hearsay within hearsay)? Well, that hearsay statement may be admissible if another exception permits its admissibility. Once such exception that could apply is an admission by a party opponent.

For instance, in Strong, a person driving a motorcycle collided with an SUV. The motorcyclist sued the driver of the SUV. An issue on appeal pertained to a statement in a medical record by the motorcyclist’s treating physician as to how the accident occurred (double hearsay – a hearsay statement within a business record).

You might want to avoid complications had you been in the shoes of the aforementioned. For this, you would want to know more about how hearsay affects your statement in your claim for personal injury. Well, you can try Tom Fowler Law or similar law firms and seek their expertise regarding the matter and better yet stay out of giving statements without the presence of a lawyer.

The motorcyclist told her treating physician’s staff that one of her tires blew and she collided with the SUV, and this was included by her treating physician in the medical report. The trial court denied the admissibility of the statement at trial because it was not made directly to the doctor, but to someone on his staff. The appellate court held the motorcyclist’s statement contained in the medical record was admissible under the hearsay exception–an admission by a party opponent–even though the statement was not made directly to the doctor since it was included in the business record (medical report) and the doctor prepared the report based on information transmitted to him by a person with knowledge of that statement:

[A] statement is not rendered inadmissible merely because it passed through two declarants. Rather, the statement will be admissible as long as each level of hearsay is covered by an exception. Here, irrespective of which trauma team employee actually took Mrs. Underwood’s [motorcyclist] statement, the conveyance of the statement to Dr. Cheatham [treating physician] would have occurred between two employees of the same company in the course of business. Dr. Cheatham would then have prepared the report from information transmitted by a person with knowledge of the statement. As such, even if the statement was not made directly to Dr. Cheatham, each layer of hearsay is covered by the business records exception.