Preserving an Objection for Appeal 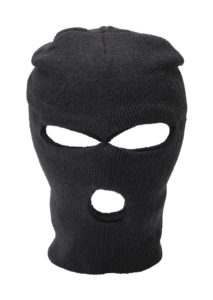 An issue on appeal dealt with the scope of an expert’s testimony that tied the defendant to the scene of the crime.  Prior to the expert’s trial testimony, the defense argued that the prosecution’s expert was going to be rendering an opinion outside of his expertise as demonstrated by prior deposition testimony.  The defense argued to exclude this testimony.   The judge held that the prosecution needed to lay the proper predicate (foundation) for the expert’s opinion, and he will entertain an objection at a later time.  The prosecution’s expert rendered the opinion and the defense never renewed the objection.  Because the defense never renewed this objection and there was never a definitive ruling on the motion to exclude the testimony, the defense never preserved this issue for appeal. Pierre, supra (“But because Pierre [defendant] then failed to renew his objection during Silvia’s [prosecution’s expert] testimony or obtain a ruling on his earlier motion to exclude the testimony, this argument was not preserved for review either.”).  Moreover, the appellate court held that the trial court permitting this opinion, even if the trial court was wrong, was not a fundamental error (i.e., it was harmless error) because the jury could have convicted the defendant based on eyewitness testimony alone.

Remember, it is important to preserve an objection for appeal, particularly if it will be the basis of a potential appeal.