ProveMyFloridaCase.com > Trial Perspectives  > Proving ALL of the Elements of a Fraudulent or Negligent Misrepresentation Claim
0 Comments 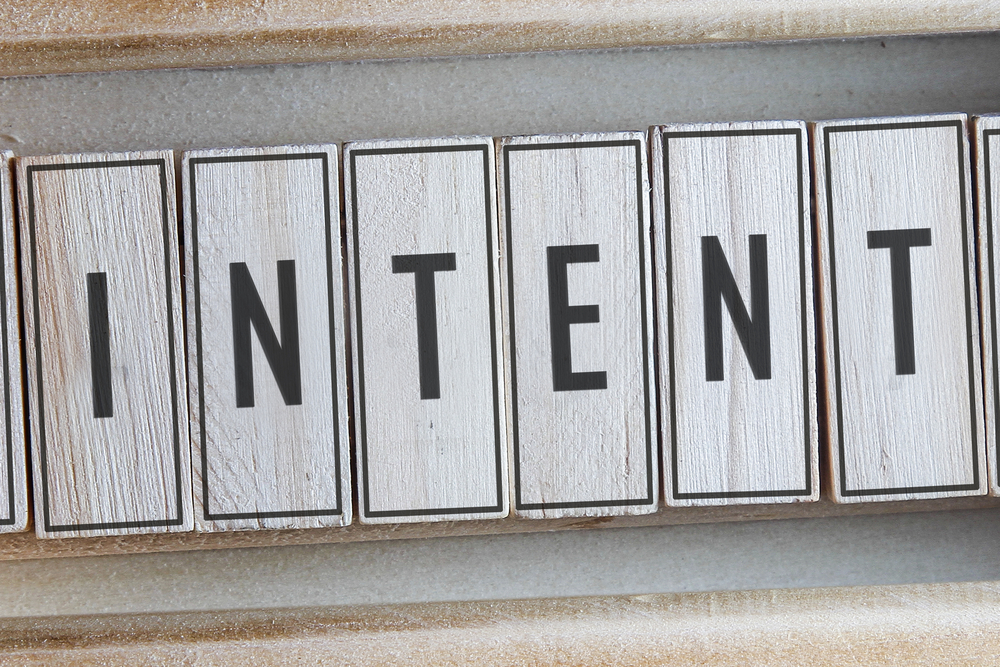 During trial, the defendants moved for a directed verdict arguing the plaintiff failed to prove all of the elements of a fraudulent or negligent misrepresentation claim. “‘A direct verdict is proper when the evidence and all inferences from the evidence, considered in the light most favorable to the non-moving party, support the movant’s case as a matter of law and there is no evidence to rebut it.’” Arlington Pebble Creek, supra, quoting Wald v. Grainger, 64 So.3d 1201, 1205 (Fla. 2011).  The trial court denied the defendants’ motion for a directed verdict and ultimately a jury verdict and final judgment was entered against the defendants. The defendants appealed the trial court’s denial of their motion for directed verdict.