Proving Fraud on the Court with Clear and Convincing Evidence 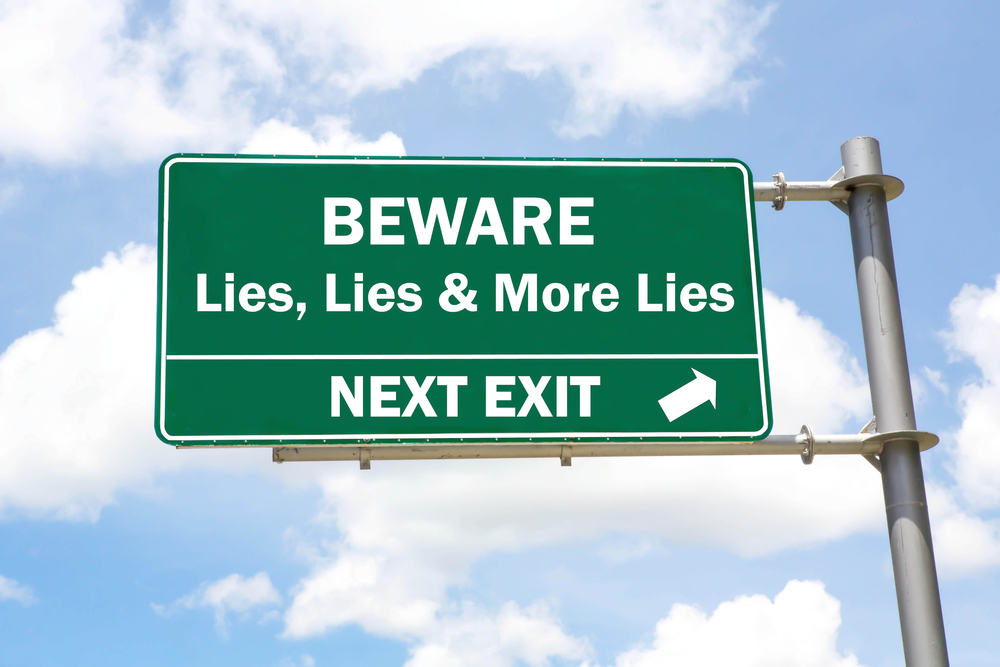 Fraud on the court is described as:

The requisite fraud on the court occurs where it can be demonstrated, clearly and convincingly, that a party has sentiently set in motion some unconscionable scheme calculated to interfere with the judicial system’s ability impartially to adjudicate a matter by improperly influencing the trier of fact or unfairly hampering the presentation of the opposing party’s claim or defense.

Perrine v. Henderson, 85 So.3d 1210, 1211-22 (Fla. 5th DCA 2012) quoting Cox v. Burke, 706 So.2d 43, 46 (Fla. 5th DCA 1998) (dismissing plaintiff’s case after finding by clear and convincing evidence that plaintiff engaged in fraud on the court by evading or stymying discovery of material facts). Fraud is a serious crime that can effect a lot of people’s lives, if you are in need of a Private Investigator New Orleans as that is where a fraudulent crime was committed then please get in contact with Catalystpi, they will be able to offer you support and a helping hand in this distressing time. They can offer you all the support you need to take the load off you.

Fraud on the court is analogous to the adage, “Cheating is a choice, not a mistake.” Hence, if you deliberately lie and stymie the discovery of facts central to the dispute, you are materially cheating, because you are preventing the opposing party from ascertaining those central facts and fully evaluating and analyzing the issues in dispute.

Dismissing an action, however, is a very harsh remedy to be used sparingly unless clear and convincing evidence supports “the most blatant showing of fraud, pretense, collusion or other similar wrongdoing.” Ibarra v. Izaguirre, 985 So.2d 1117, 1119 (Fla. 3d DCA 2008) (reversing dismissal of action since clear and convincing evidence did not exist to warrant dismissal). Although, the court can certainly entertain other less harsh sanctions.

Bottomline: Do not engage in fraud on the court. Just do not make this deliberate choice! Ultimately, the facts are what they are and a theory of the case needs to be developed based on that evidence. Cases and the credibility of witnesses need to be assessed based on those facts.