Striking / Excusing a Prospective Juror for Bias during Voir Dire 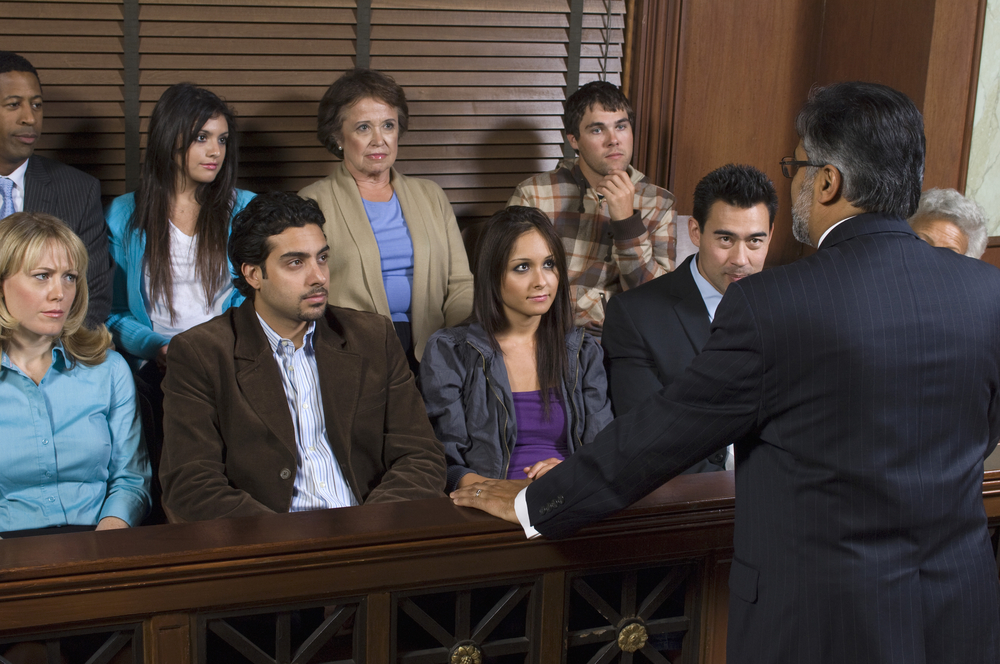 An attorney’s opportunity to question prospective jurors (the jury venire) is an important part of the trial process. This is known as voir dire. Attorneys want to ask tailored questions to determine those persons in the venire that should be stricken for cause, those for which they should exercise a peremptory challenge, and those, quite frankly, they want to sit on the jury panel. There is strategy involved including wanting to develop a rapport with jurors. These are the potential folks that will render a verdict in the case and analyze the factual evidence based on the law (jury instructions). Having the opportunity to speak to them and ask them questions cannot be overlooked! Parties need a reasonable opportunity to ask prospective jurors questions during voir dire.

An important part of voir dire is to figure out biases of potential jurors. Obviously, if a juror cannot truly be impartial or fair based on their preconceived biases, then an attorney will want them stricken for cause. But in order to truly determine whether a juror has a bias that should render them stricken for cause, both sides need the reasonable opportunity to question the venire. Otherwise, the determination of a juror’s prejudicial bias will be one-sided based on one side’s questioning without any context from the questions the opposing side will ask.

In recent case, Irmi v. Estate of Dale Moyer, 42 Fla. L. Weekly, D2156b (Fla. 4th DCA 2017), dealing with wrongful death associated with cigarette smoking, the plaintiff’s counsel asked the venire whether they felt that if someone has been smoking essentially all of their life whether their family should not be allowed to file suit against the tobacco companies. Numerous jurors felt that the family should not be allowed to sue in this scenario. Such jurors were then asked whether this belief was strongly held and if they had a reasonable doubt whether they could set this feeling aside (establishing the bias of the jurors). The defense counsel wanted the opportunity to question such jurors in private to see if any of them could be rehabilitated (so they are not stricken for cause) but the court would not allow this. The defense counsel then wanted the opportunity to speak with the entire venire panel before the court struck jurors for cause based on their bias regarding long term cigarette smoking. The court denied this, over the defense counsel’s objection, and allowed approximately 30 jurors to leave without the defense ever questioning them.

When an appellate court reviews a trial court’s order granting a new trial, it is done under a limited abuse of discretion standard of review. “A trial court’s discretion to grant a new trial is of such firmness that it would not be disturbed except on a clear showing of abuse.” Irmi, supra, quoting Thigpen v. United Parcel Servs., Inc., 990 So.2d 639, 645 (Fla. 4th DCA 2008).

Here, the trial court granted a new trial because it realized it excused jurors for cause based on bias without allowing the defense the opportunity to ever question these jurors. “When a trial court is deciding whether to excuse a juror for bias, the test is whether the juror possesses the state of mind necessary to render a verdict in accordance with the evidence and not based upon preconceived opinions.” Irmi, supra (internal quotation and citation omitted). This means that each side – both the plaintiff and defense – must be given an opportunity to orally question jurors so that the entire context of the juror’s answers can be considered. “A trial court must excuse a juror where there is reasonable doubt whether the juror is impartial. To determine whether such reasonable doubt exists, the trial court should consider the context and entirety of the juror’s responses.” Irmi, supra (internal quotation and citation omitted).

In this situation: “The trial court had the unique perspective to reflect upon its own decision to eliminate thirty-one people from the venire without allowing the defense to ask a single question. We provide great deference to trial courts in making such decisions. We agree with the trial court in correcting its initial error and granting a new trial.” Irmi, supra.