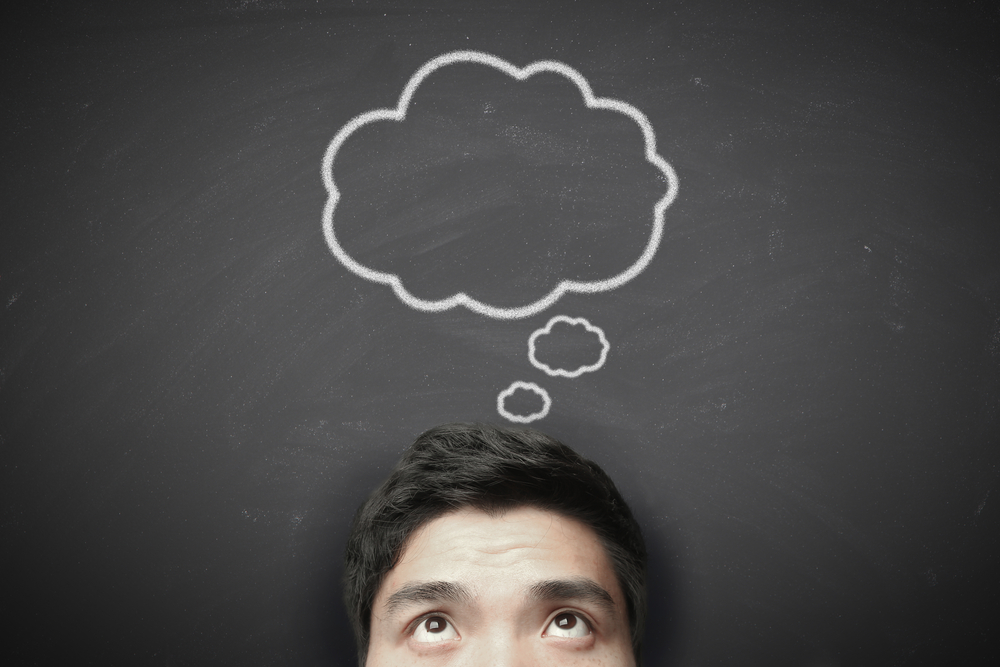 For example, in the criminal matter of Rodriguez v. State, 2018 WL 6331764 (Fla. 3d DCA 2018), a pregnant woman requested her friend go to her neighbor’s apartment and stop them from playing loud music.  The friend did so and a fight ensued where a gun was brandished and discharged.  The friend was prosecuted for this incident. During the trial, the prosecution called the neighbors and they testified that the woman threatened to whoop them and she was going to send somebody to put a “cap in your a**.”   This testimony came in over the objection of the defense because the pregnant woman did not testify and she was not the defendant.

The prosecution argued that the neighbor’s testimony about what the woman said to them was admissible to prove the then-existing state of mind of the defendant (friend of the woman).   But, there were two main problems.

First, the prosecution used the statement to prove the then-existing state of mind of the defendant, not the woman (as she was not on trial). “It is well-settled, however, that this hearsay exception applies only to the declarant’s state of mind, not to someone else’s state of mind.”  Rodriguez, 2018 WL at *2 (internal quotations and citation omitted).