Posted by David Adelstein
in Discovery 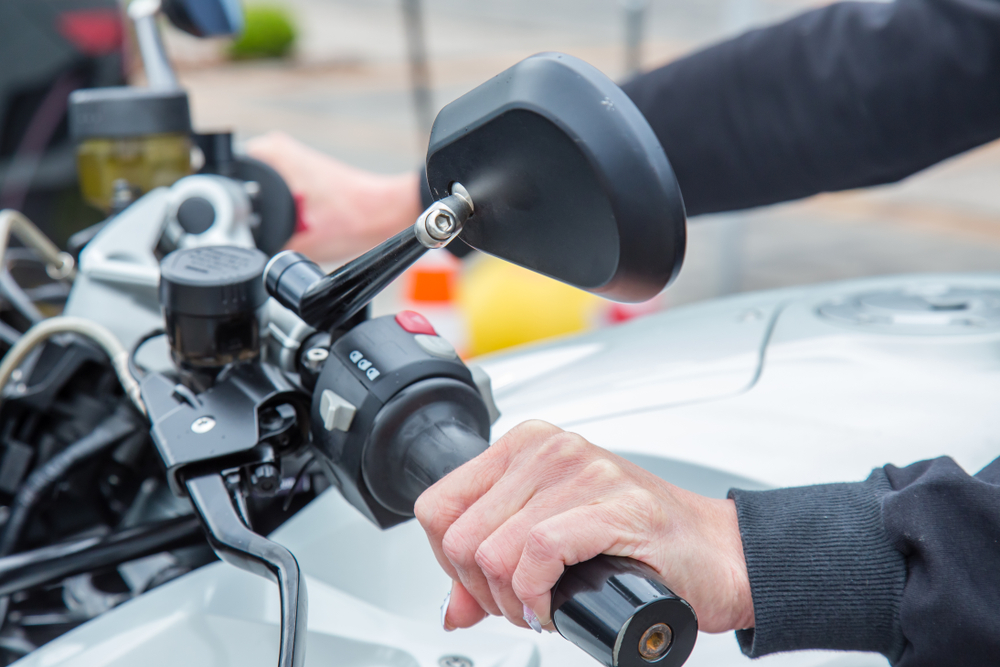