ProveMyFloridaCase.com > Appeal  > Standard for Petition for Writ of Certiorari
0 Comments

Standard for Petition for Writ of Certiorari 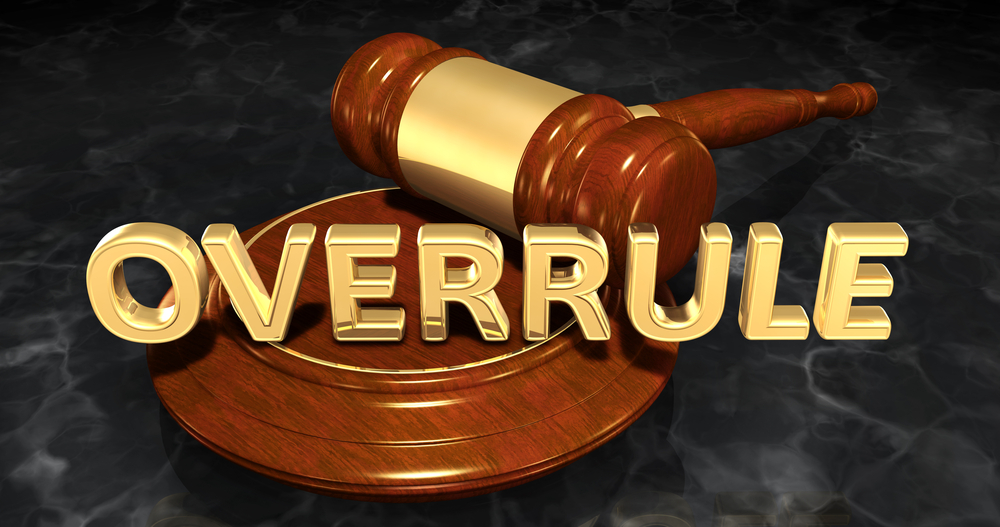 To invoke an appellate court’s certiorari jurisdiction, [t]he petitioning party must demonstrate that the contested order constitutes (1) a departure from the essential requirements of the law, (2) resulting in material injury for the remainder of the case[,] (3) that cannot be corrected on post-judgment appeal.

This is the standard for a petition for writ of certiorari.

An example of an appellate court granting a petition for writ of certiorari and quashing a trial court’s order can be found in State Farm Florida Ins. Co. v. Sanders, which dealt with a property insurance coverage dispute.

The appellate court granted the petition because allowing the public adjuster to serve as a disinterested appraiser is a harm that could NOT be corrected in a post-judgment appeal. A major reason for this is the nature of the property insurance appraisal process is a binding process, as more particularly outlined in the property insurance policy.

If you are considering filing a petition for writ of certiorari, know the standard you need to satisfy to get the appellate court to entertain the petition and quash the trial court’s order.