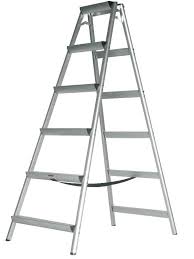 Where the findings of a jury’s verdict in two or more respects are findings with respect to a definite fact material to the judgment such that both cannot be true and therefore stand at the same time, they are in fatal conflict. To preserve the issue of an inconsistent verdict, the party claiming inconsistency must raise the issue before the jury is discharged and ask the trial court to reinstruct the jury and send it back for further deliberations.