ProveMyFloridaCase.com > Appeal  > Moving for an Involuntary Dismissal in a Nonjury Bench Trial
0 Comments

Moving for an Involuntary Dismissal in a Nonjury Bench Trial

Posted by David Adelstein
in Appeal, Burden of Proof, Standard of Review 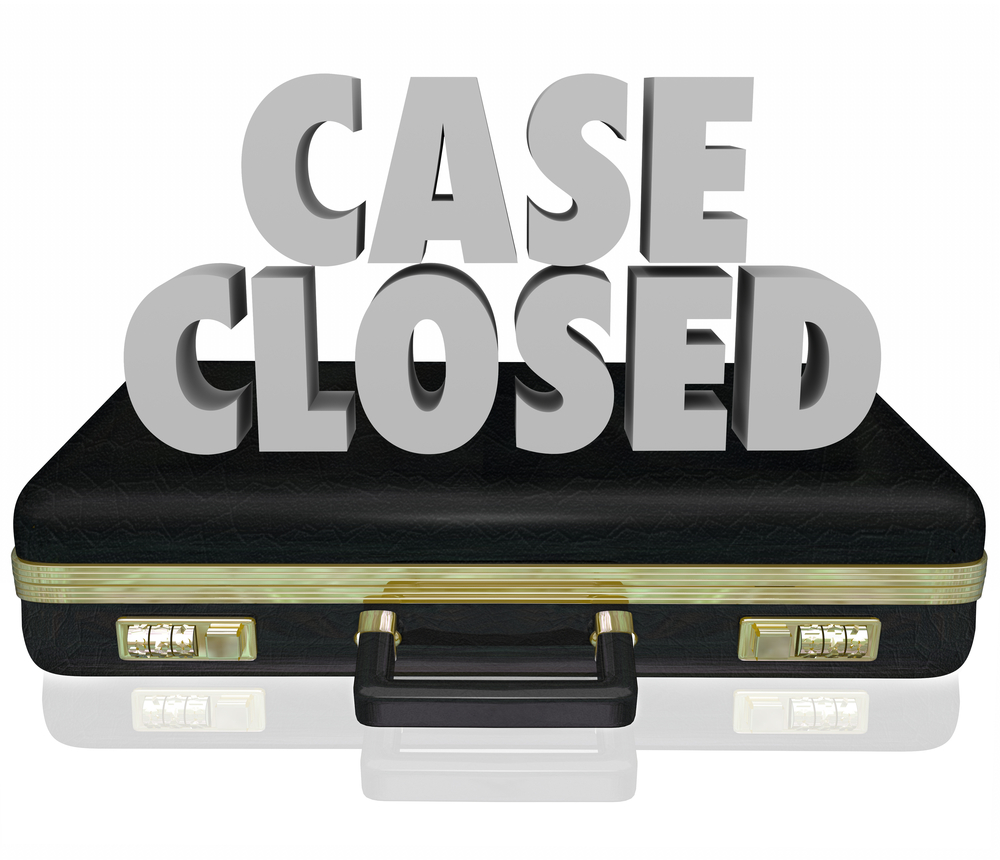 Analogous to a motion for directed verdict in a jury trial, in a nonjury bench trial decided by a judge, a defendant can move for an involuntary dismissal after the plaintiff (party introducing evidence in favor of affirmative relief) puts on his/her case.  This is a common motion after the plaintiff in a bench trial puts on his/her case.  No different than moving for a directed verdict in a jury trial, it is a motion that carries a high burden since every doubt and inference is given in favor of the plaintiff.

Florida Rule of Civil Procedure 1.420(b) authorizes motions for involuntary dismissal as indicated by the emphasized language below:

Involuntary Dismissal. Any party may move for dismissal of an action or of any claim against that party for failure of an adverse party to comply with these rules or any order of court. Notice of hearing on the motion shall be served as required under rule 1.090(d). After a party seeking affirmative relief in an action tried by the court without a jury has completed the presentation of evidence, any other party may move for a dismissal on the ground that on the facts and the law the party seeking affirmative relief has shown no right to relief, without waiving the right to offer evidence if the motion is not granted. The court as trier of the facts may then determine them and render judgment against the party seeking affirmative relief or may decline to render judgment until the close of all the evidence. Unless the court in its order for dismissal otherwise specifies, a dismissal under this subdivision and any dismissal not provided for in this rule, other than a dismissal for lack of jurisdiction or for improper venue or for lack of an indispensable party, operates as an adjudication on the merits.

In a bench trial, motions for involuntary dismissal are appropriate if the plaintiff fails to establish a prima facie case, i.e., the plaintiff fails to introduce evidence that establish the elements of his/her claim(s) against the defendant.  Boca Golf View, Ltd. v. Hughes Hall, Inc., 843 So.2d 992, 993 (Fla. 4th DCA 2003).  “To rule on the motion for involuntary dismissal, the trial court was required to view the evidence in the light most favorable to the plaintiff, resolving every conflict and inference in its favor.”  Id.   See also Nationstar Mortgage, LLC v. Silva, 43 Fla.L.Weekly D548a (Fla. 3d DCA 2018) (“A motion for involuntary dismissal should only be granted ‘when there is no reasonable evidence upon which a [fact finder] could legally predicate a verdict in favor of the non-moving party.’” (quoting Tylinski v. Klein Auto., Inc., 90 So.3d 870, 873 (Fla. 3d DCA 2012)).

[T]he movant [party moving for involuntary dismissal] admits the truth of all facts in evidence an every reasonable conclusion or inference based thereon favorable to the non-moving party [e.g., plaintiff].  Where the plaintiff has presented a prima facia case and different conclusions or inferences can be drawn from the evidence, the trial judge should not grant a motion for involuntary dismissal.

Importantly for appellate purposes, if a plaintiff is appealing a trial court’s granting of a motion for involuntary dismissal in a bench trial, it is reviewed under a de novo standard of appellate review.  Green Tree Servicing LLC v. Sanker, 204 So.3d 496, 497 (Fla. 4th DCA 2016).