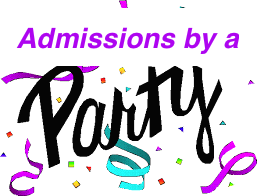 Below is an example in a criminal trial of the exception to the hearsay rule referred to as admissions against party opponents when a party’s agent makes an out-of-court statement. Check out this article and this article for more on this important hearsay exception embodied in Florida Statute s. 90.803(18).

Could the co-worker / informant, acting as an agent of the police, be classified as a party-opponent to fall within the hearsay exception known as admissions against party opponents.   The court said yes!