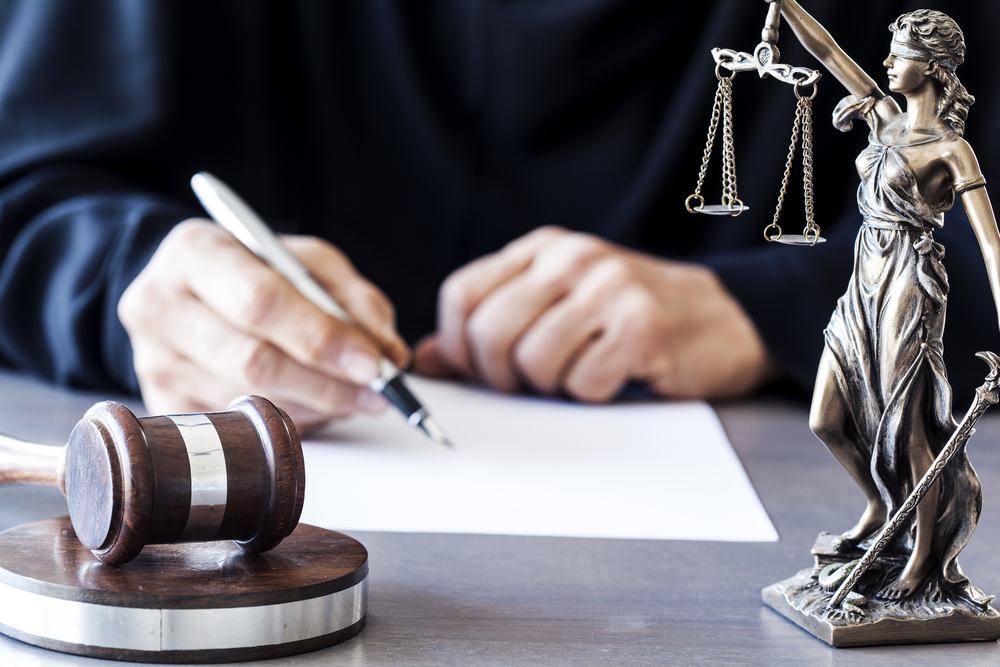 In an earlier article, I wrote how economic damages MUST be supported by substantial competent evidence.

In a recent case, Levy v. Ben-Shmuel, 43 Fla.L.Weekly D2229a (Fla. 3d DCA 2018), a plaintiff, after a bench trial, recovered a judgment against a defendant that included money damages associated with a claim for conversion.  During trial, and after the plaintiff’s case-in-chief, the defendant moved for an involuntary dismissal arguing the plaintiff failed to meet its burden in establishing the correct measure of damages at trial.  On appeal, the plaintiff ultimately conceded that he did not establish the correct measure of damages.  The issue was whether the plaintiff should be entitled to a new trial.  The Third District held NO!  The plaintiff is NOT entitled to a new trial on damages:

“We also write to clarify the law within this [Third] district, and hold, as a general rule, that where this court determines, on appeal from a properly preserved claim, that a party failed to meet its burden of establishing the correct measure of damages at trial, that party is not entitled on remand to a new trial on damages, unless that party’s failure to meet its burden was the result of judicial error.”

Levy, supra (“The generally prevailing rule is that a party will not be permitted a new trial on remand to remedy its own failure to present sufficient evidence to support its claim.”).

It is worth noting that in a bench trial, “the sufficiency of the evidence to support the judgment may be raised on appeal whether or not the party raising the question [objection] has made any objection thereto in the trial court or made a motion for rehearing, for new trial, or to alter or amend the judgment.”  Fla.R.Civ.P. 1.530(e).   Thus, in a bench trial, a party can challenge the sufficiency of the evidence for the first time on appeal.  In Levy, the defendant had actually moved for an involuntary dismissal after the plaintiff’s case-in-chief, but had he not done so, the objection to the sufficiency of evidence would still have been properly preserved for appeal.